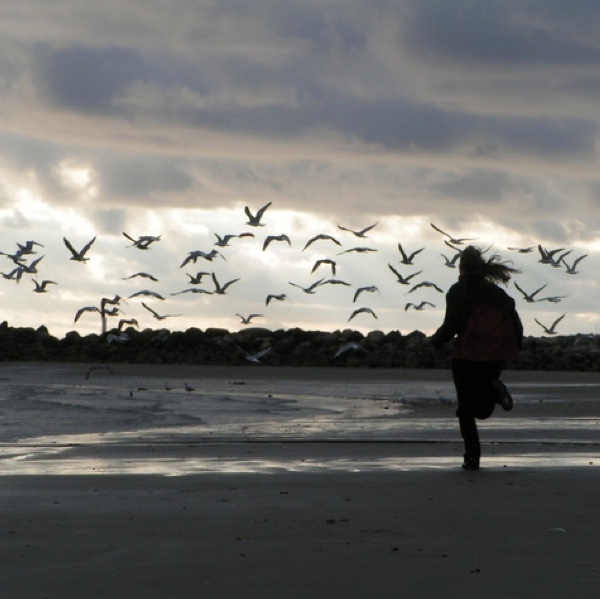 Innovation and software testing seem obvious to some of us. But using this combination on running shoes may not. It begs the question—is there anything that technology can’t do? And there is certainly more to come as it seeps into all areas of life. In these examples, it’s literally at your feet with running shoes that take science, innovation and software testing to new heights (or should I say paths).

Performance is a big deal for runners. Shoes that give athletes energy, comfort, and build confidence leads to better performance. That’s the idea behind Adidas “Energy Boost” shoes. Infinergy™ is a big part of the product’s success with its use of the “world’s first expanded thermoplastic polyurethane (E-TPU),” developed by chemical producer BASF. The material provides comfort with closed-cell particle foam and high elasticity and softness that make these running shoes top notch.

But to achieve this, material tests were performed to determine wear and tear plus energy return. The testing process considers forces and deformation that occur during running and simulated on test machines. And to maximize high performance, regardless of climate or seasons, test considered temperature ranges from -20 to +40°C.” But it didn’t stop there, Adidas product developers also tested the shoes stability in a biomechanics laboratory. In addition, they tested how the shoes affected athletic performance with a VO2 max software test that measures an athlete’s oxygen uptake. All of this was part of the overall testing, which also included testing with actual runners on comfort and durability.

The testing results show the BOOST™ technology to be superior in many ways.” Results reveal “three times better temperature resistance in its deformation behavior” and better durability. And the VO2 max software testing ensures the shoes allow athletes to perform at optimum levels. But it’s also the “very special feeling” runners experience when wearing the shoes that truly inspires them (via the innovation).

So, what does this have to do with NASA? It was the shuttle that inspired the shoe’s design using “a grid pattern to lay over the shoe to highlight zones for specific functions.” In a Forbes interview with John Stewart, Director Product Marketing, he states that NASA engineering is the “the highest level of engineering.” He explained, “from the astronauts to the engineers, everyone has to have 100% confidence in the construction of the spacecraft.” Stewart also credits their Aramis testing system for the precision engineering by identifying every aspect of the shoe’s needs. The testing gave important insights to zero in on the areas of the foot that need support. It also highlighted “areas of high friction” and where a foot expands during running.

Software testing pays off for Adidas

Combining innovation and software testing is paying off for Adidas. They successfully developed running shoes that are groundbreaking with BOOST™ technology that’s listed among Adidas’ greatest moments. And it certainly caused a revolution in the running shoes market.

Learn how Bitbean can help you with software testing on your product line or business processes. Contact us today. 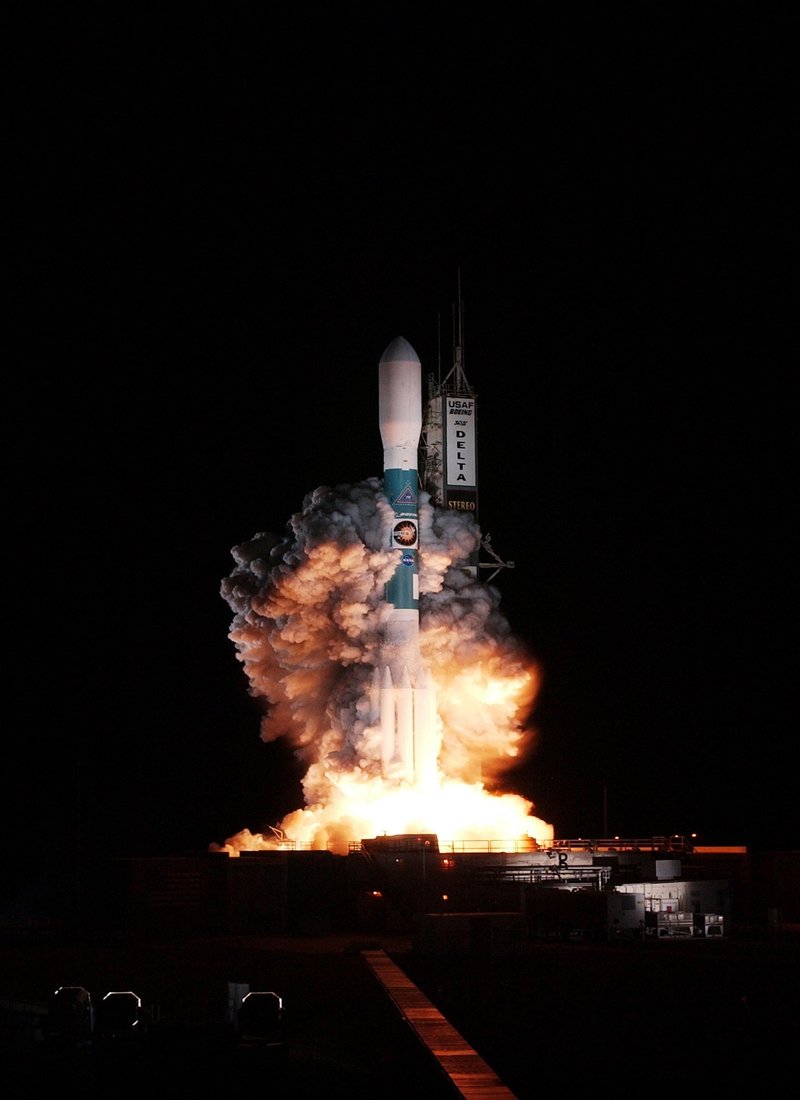 Dad, can you build me a spaceship? 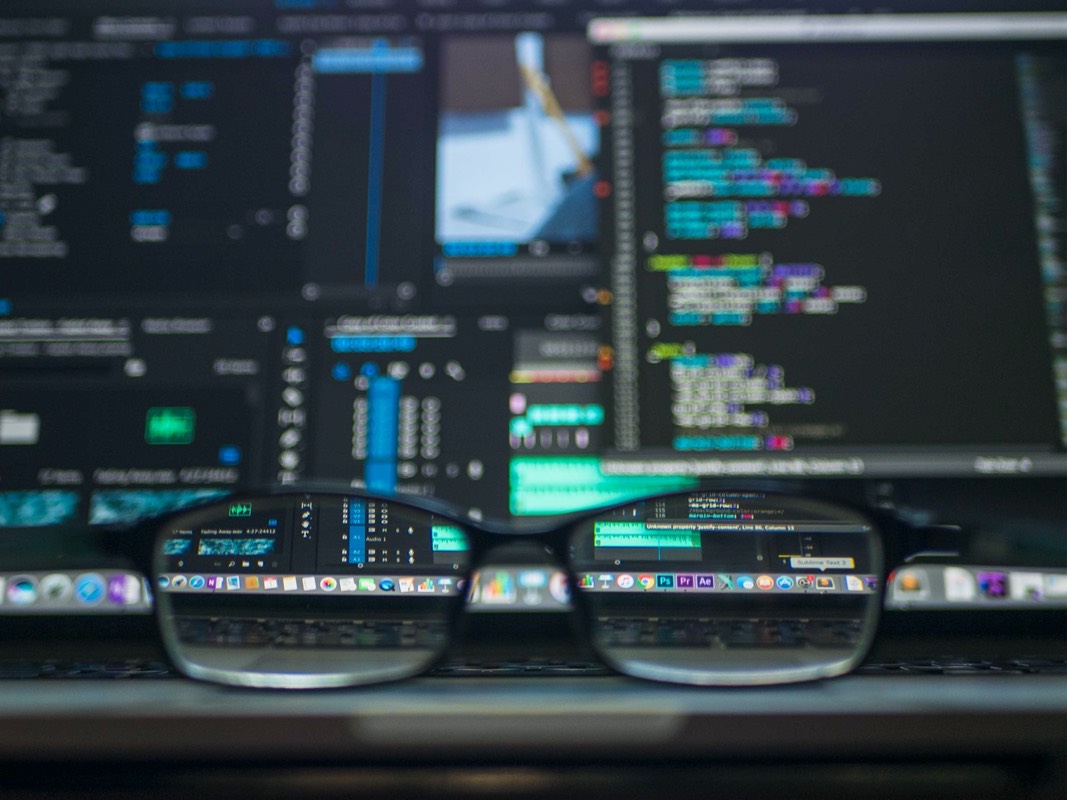 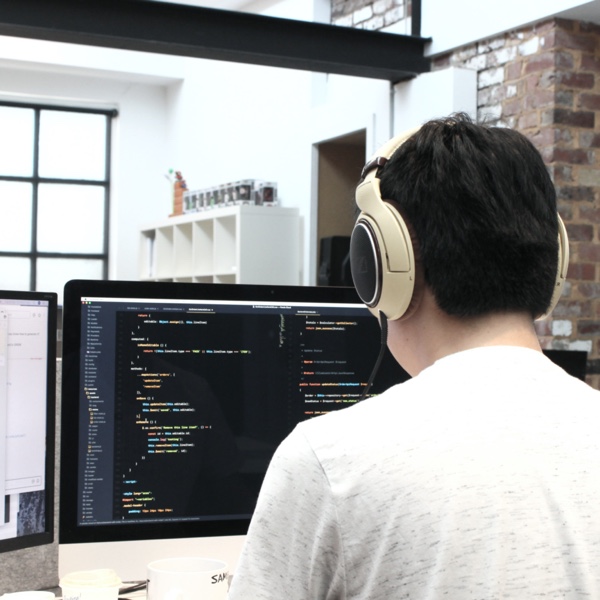 What is Custom Software? 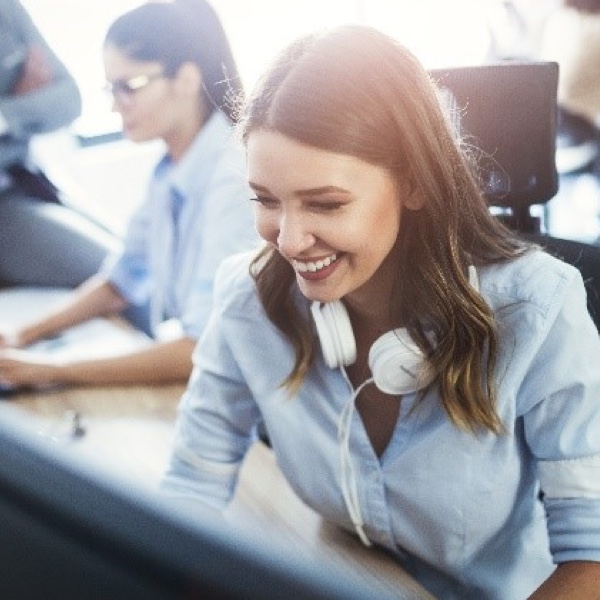 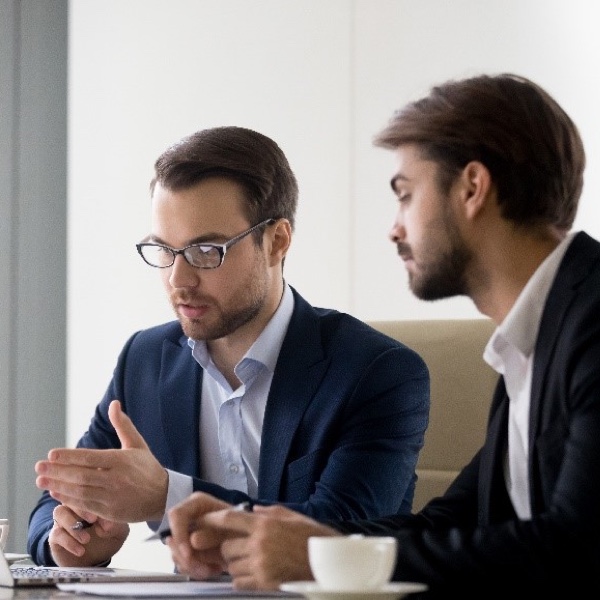