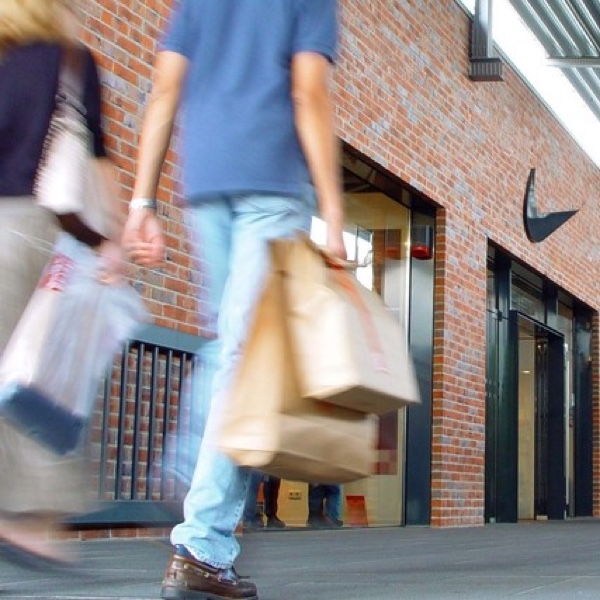 Brick-and-Mortar versus Virtual Sales: Will the Future Leave Your Business Behind?

Is brick-and-mortar versus virtual sales today’s reality? If you’re a store owner, you know that online sales are changing the face of retail at a much faster pace than expected—maybe even at lightning speed. Literally from one day to the next, an entire industry can be turned upside down. Technology is changing the way we work, play, shop, eat, and travel.

Disruption of the retail world has become especially noticeable the last two years with 2017 and 2018 becoming known as record retail bankruptcy years for many large retailers. And with 2019 right around the corner, more major retailers are expected to file. It’s predicted that just as many companies, or more, who are now in a slump will default “following years of plunging sales.” Unfortunately, problems continue to surface for retailers even in good economies. Is this really about brick-and-mortar versus virtual sales? Are online sales killing big retailers?

When Toys R Us closed its doors last year, after an attempt to restructure, many became nostalgic about the retail icon that had supplied fun and games for generations. According to CB Insights, competition from online merchants, like Amazon, were partly responsible for their ongoing crisis. But Toys R Us is just one example of an increasing number of large retail failures. For example, Sears, once considered the world’s largest retailer, is the latest casualty of chains who have filed. But can we claim it’s due to the battle of brick-and-mortar versus virtual sales? According to S & P Global Intelligence, retailers’ woes are in large part due to eCommerce (Amazon) and a decrease in foot traffic in malls.

Other factors to consider

No doubt, eCommerce has changed today’s shopping habits for many consumers primarily due to convenience. It has created more cost-conscious buyers who compare products, which also affects prices. But it’s not just about lower prices. Traditional retailers who have tried adjusting prices in store to compete, like Fresh Market, “once one of the industry’s fastest-growing public companies with its upscale, fresh offerings” with 176 stores in 24 states, tried lower prices and are still failing.

Whatever the reason, more and more customers are changing their shopping habits and increasingly buying products online. Virtual sales will soon exceed brick-and-mortar stores and mall spending. This is a huge shift in the way consumers are buying goods and services. According to Adobe Insights, a record $6.59 billion in online sales were recorded for Cyber Monday 2017, representing 16.8% over the prior year, and a record 2 billion in mobile sales within 24 hours. And online sales continue to increase this year.

Another explanation for the large retailer failings is their aggressive store expansions. Too many stores too soon? Visibility to consumers is a huge factor for many brick-and-mortar retailers. But stores, especially in highly concentrated geographical areas doesn’t necessarily spell success. Mattress Firm, who recently filed bankruptcy, receive lots of negative online buzz around having so many stores so close together. Considered to be the largest US specialty mattress retailer, Mattress Firm has an estimated 3,272 stores nationwide. When asked why they have so many stores in certain areas, Ken Murphy, former CEO of Mattress Firm, described it as a strategy to keep the company “top of mind when it’s time to buy a mattress.” But times and shopping trends have changed! In hindsight, investment in technology, software, and a strong online presence may have been more profitable than increasing physical store sites.

According to Casper’s CEO, Philip Krim, retail is not dead. And it’s not just about the fight between brick-and-mortar versus virtual sales. It’s more about customer experience and if retailers are doing a better job selling to customers. In 2014, when they began as a startup, they completely redesigned the mattress shopping experience.  They created an innovative online store that delivers your mattress in a sleek box with a “100-Night Trial.”

Could companies have avoided retail failures?

Although technology continues to play a big role in retailer declines, it wasn’t always on the minds of company leaders. In a WSJ interview, J.Crew’s CEO, Millard “Mickey” Drexler, openly admitted to underestimating “the power of technology” within the retail industry. “I’ve never seen the speed of change as it is today,” Drexler said. “If I could go back 10 years, I might have done some things earlier.”

In 2017, RadioShack, dealing with a second bankruptcy closed its stores with “hopes of operating as an online retailer with a limited physical footprint.” And in 2012, when Kodak filed for bankruptcy, the company secured $950 million in financing for a reorganization to reverse being “unable to keep pace with a lightning shift from film to digital technology over the last decade.”

What the future holds

So, what’s in the future? S & P predicts the trend of increased eCommerce will continue to put pressure on malls as retailers no longer look to expand their physical footprints and instead expand online. But they also predict “an intersection of opportunities and partnerships over time” that will change how retailers do business. The lines are starting to blur as experiments like Amazon connecting with Kohl’s to provide returns or other retailers encouraging shoppers to order online but pick up in person become the norm. If you’re in retail, you may want to envision what you think retail will be like in the near and far future. The most successful retailers will lead the way through innovation. Don’t be left behind. 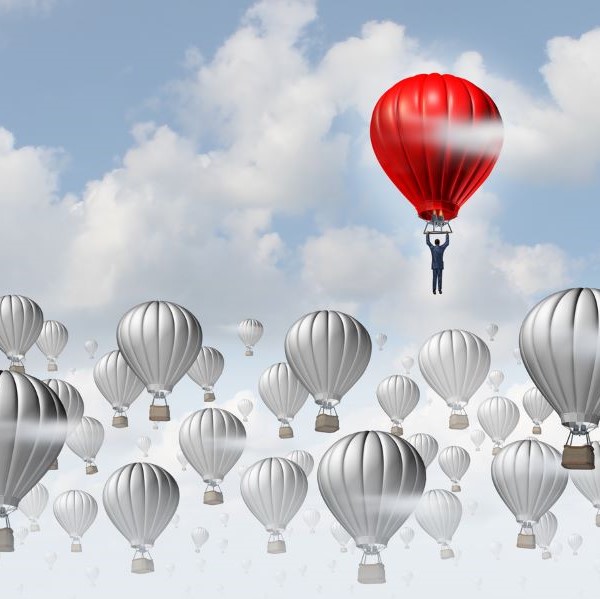 Why Innovation Won’t Make You the Category Leader 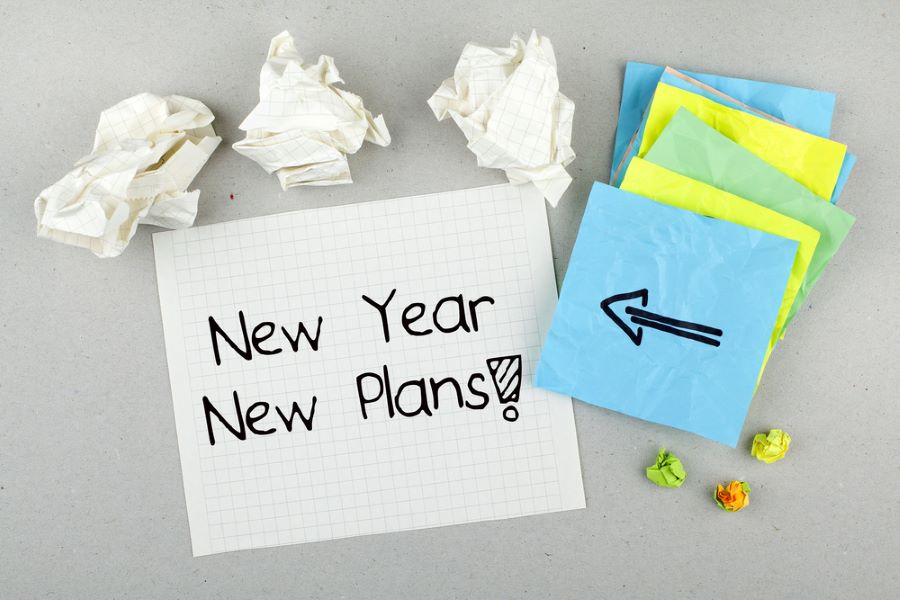 THE NEW YEAR RESOLUTION FOR YOUR COMPANY YOU SHOULDN’T MAKE. 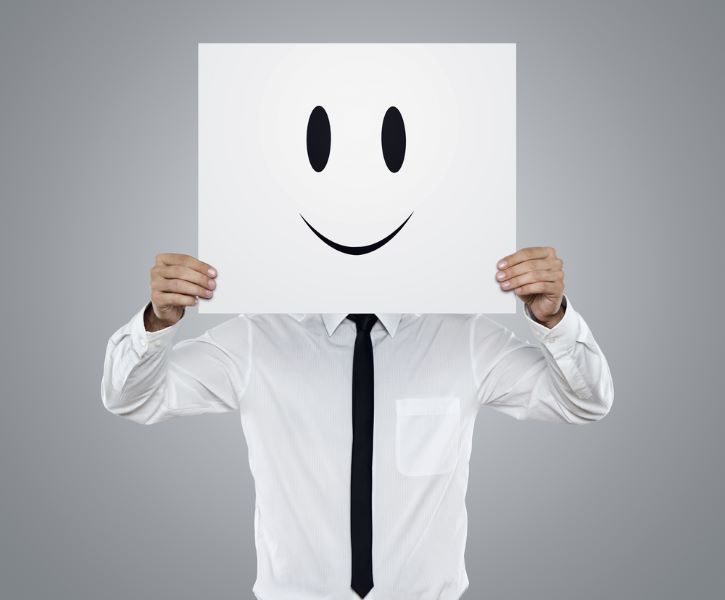 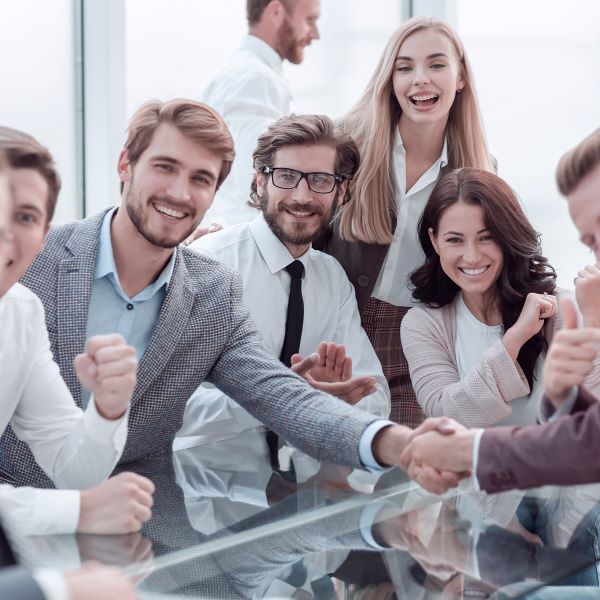 To Achieve Your Company's Mission, Your Employees Need to Believe in It. 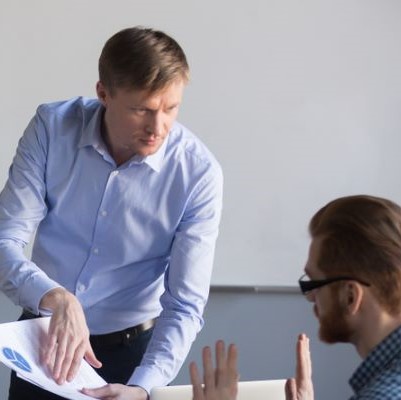