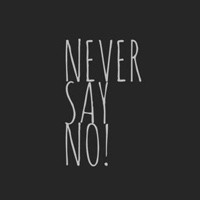 Creativity is Never Saying No

Ads that represent visions of the creative mind, not visions of some Photoshop software creator.

So how do the creative minds go about creating ads that leap off the page into our hearts and minds?

Well, for starts they Never Say No.

One of the most famous Positioning lines in advertising is Nike’s “Just Do It”.

Know how it came about?

Through a convicted murderer.

That’s right. A convicted murderer. Gary Gilmore. He received the death penalty and justice was meted out.

What does this have to do with Nike? With creativity? With Never Saying No? With thinking out of the box?

Years ago the ad agency Weiden+Kennedy, highly respected for its award winning creative work, was handling the Nike account. Dan Wieden was struggling to find a theme line. Nike was Positioned for the people who took their exercise and sports seriously. People who wouldn’t surrender to sore muscles and mind-bending pain.

He was looking for a line that would have strength and conviction to it. He wrote dozens and dozens of lines.

Then the name Gary Gilmore came to mind. Not because, as he said later, he spent time thinking about murderers. But at over lunch someone had mentioned the author Norman Mailer, 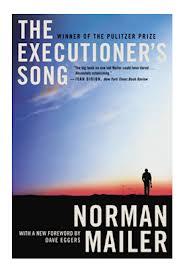 who had written a Pulitzer Prize winning book about Gary Gilmore.  So in the free flow of his thinking, Norman Mailer popped into Dan Wieden’s mind…then Gary Gilmore came to mind. </span>

And then Dan Weiden thought about the last words that Gary Gilmore said before his execution.

Wieden saw the power and strength in that phrase. Short, concise saying it all – let’s not waste time, let’s not fool around, let’s not play around – let’s do it.

He felt it wasn’t as strong as it could be – and again after writing it down he came up with – “Just Do It”.

When he wrote that down he knew he had it.

Let’s follow Dan Weiden’s thought process. Free flow. Open minded. Looking beyond the horizon of his product.  When Norman Mailer popped into his mind, Dan Weiden could have dismissed the thought – but he wanted to see where it leads him. It leads him to Gary Gilmore – and he could have dismissed that thought, after all, who thinks about convicted murders? And, how could it ever have bearing on his Nike client?

He let the flow continue and remembered Gilmore’s “let’s do it”. And, he created an iconic Positioning that has generated over a billion dollars in sales.

Yes, great creative ideas come from everywhere, when the guiding thought is Never Saying No.

Behind it all, the driving force that motivates creative people to Never Say No – is their curiosity.

Or, as William Bernbach, that astute ad man said, “Curiosity about life in all its aspects, I think is still the secret of great creative people”.

“Creativity is just connecting things. When you ask creative people how they did something, they feel a little guilty because they didn’t really do much, they just saw something. It seemed obvious after awhile. That’s because they were able to connect experiences they’ve had and synthesize new things.

That’s a quote from none other than Steve Jobs.

Curiosity is the secret source of the material that creative people pull out of seemingly thin air to create great ads, great novels, great art.

Curiosity plays a critical role in all significant creative ideas.

“The creative person wants to be a know-it-all. He wants to know about all kinds of things-ancient history, nineteenth century mathematics, current manufacturing techniques, cotton futures. Because he never knows when these ideas might come together to form a new idea. It may happen six minutes later, or six months, or six years. But he has faith that it will happen.” — Carl Ally

Carl Ally just happens to be the Advertising Hall of Fame ad exec who launched FedEx with “When it absolutely, positively, has to be there overnight”. 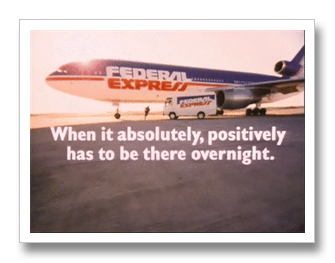 Curiosity is the vacuum cleaner that sucks in seemingly random, irrelevant, non-applicable bits of life that are stored and gather dust in your mind – until that moment when you follow some random thread and it leads you to a fresh, new way of looking at a problem, and seeing the solution.

Think of the brilliant Osama Bin Laden ad in last week’s article. Hidden in Bora Bora, out of sight of everyone – until a camera lens zooms in on him. 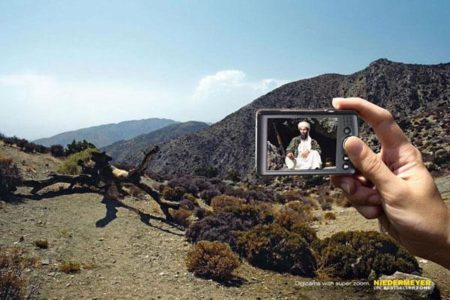 Creative directors at major agencies were asked how they came up with their award-winning ideas that would fuel millions upon millions of dollars in sales.

They discussed the process – and there were a number of strong common denominators.

One of them – the ability, the willingness, the desire to look outside of the project they were working on. They were always open to ideas – always looking around and absorbing.

They were accepting. Not critical. Not evaluating. They were storing images, thoughts, ideas that could become future fodder for ground-breaking ads.

They did not say No. They did not say the information was not relevant. They understand that the process of creativity, the absorption, the disassembling, the reshaping, the breaking down into small parts and reforming could mine from that seemingly irrelevant material something that is indeed relevant.

They understand that great ideas do not come from nowhere. They would give their curiosity free rein, and not restrain it by saying No.

The curiosity that fuels the creative process isn’t just about great ads and great art – it is behind the greatest discoveries.

How was DNA discovered? 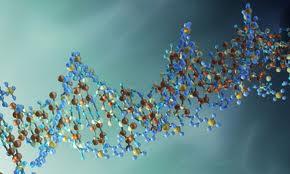 Open to outside ideas and influences. Looking beyond the realm of the problem they were seeking to solve. Asking, listening and absorbing from others.

Whether you are seeking to solve a business problem, or create a great ad, the talent to release your talent starts with your willingness to be curious. 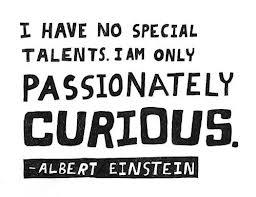 “Around here, however, we don’t look backwards for very long. We keep moving forward, opening up new doors and doing new things, because we’re curious… and curiosity keeps leading us down new paths.” — Walt Disney 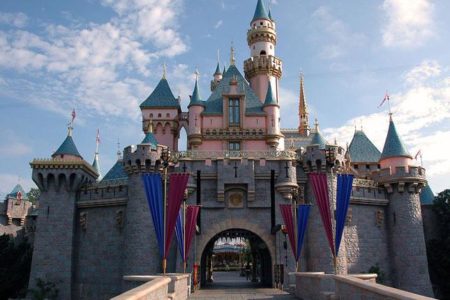 And, if you don’t think you have innate curiosity in you, consider this –

“Every child is an artist. The problem is staying an artist when you grow up.” Pablo Picasso.

When you are open to your curiosity, life is like an endless back-road, there is always a bend ahead, or a fork, and you are curious where it will lead you,

so you take it and come upon vistas and sights that those who turned their back on their curiosity will never see, never experience, never bring to light. 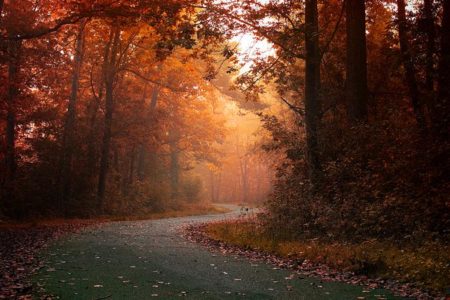 Truly creative ideas that challenge, enhance, and change our perspective are born through curiosity and Never Saying No.

It’s within us all.

Written by Chania (Charlie) Katz. Reprinted from Voice of Lakewood 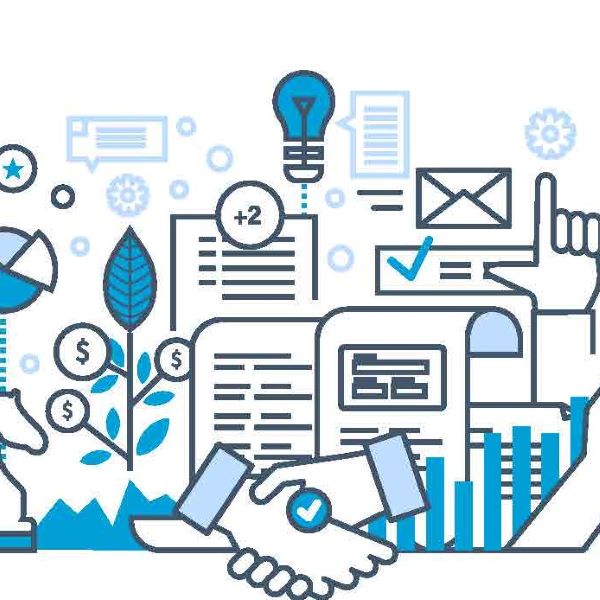 8 Skills a PM May Not Even Realize are Skills 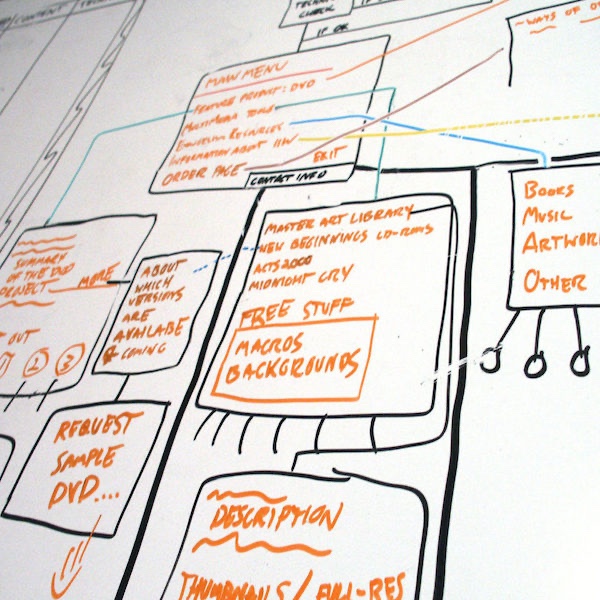 The Amazing Effects of the Humble Whiteboard Marker 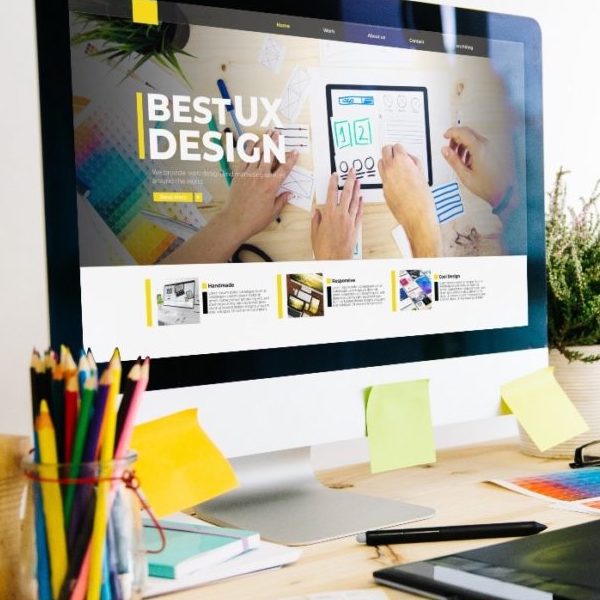 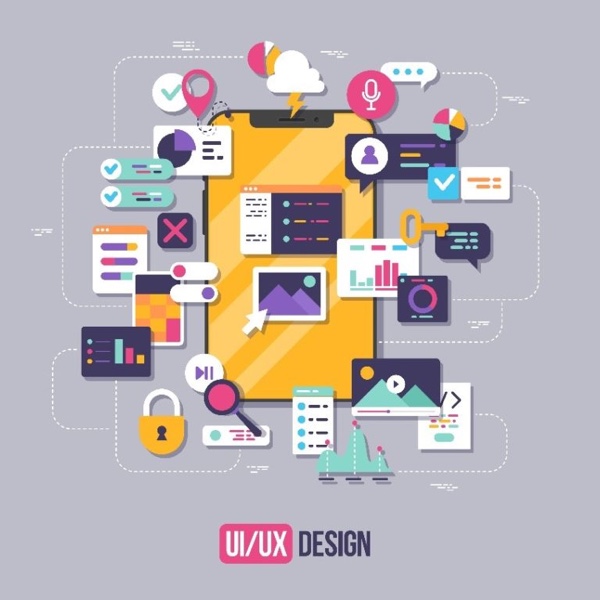 What to Consider When Performing UX Research 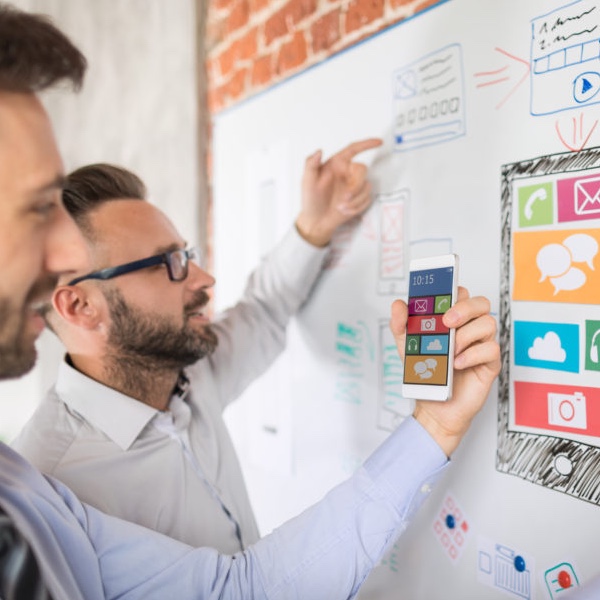