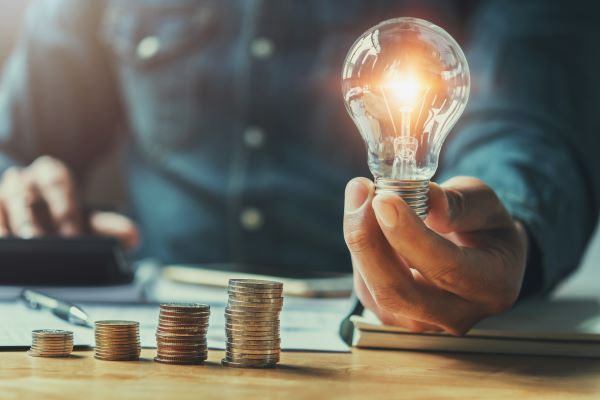 A Note to Entrepreneurs: Sorry, You Assumed Wrong

I’ll be upfront, there’s a word I abhor—assumptions. It’s led to the ruin and wreck of too many hard-working, motivated, bright entrepreneurs at all stages of their business.

As someone with decades of marketing experience, I devote a portion of my time responding to calls from start-up entrepreneurs seeking marketing guidance. Often the calls and the usual follow-up meeting go something like this:

With great excitement and enthusiasm their vision, their dream, their passport to getting on to the Forbes Richest People list pours forth.

After listening intently, I ask: “So how much do you think you’ll make the first year?” With a shrug and a smile they estimate, “About $100,000.”

I reply, “I think you’ll make one million the first year.” With eyes sparkling and a smile even broader, they ask “Why?”

My logic explains, “Well, you assumed you’d make $100K. I assumed you’ll make a million. We’re both making assumptions. Why not make it a big assumption?”

Too many entrepreneurs start off with an idea they believe will rocket them to the super-rich class. They blindly invest time, money, effort and the good faith of family and friends who helped finance their dream, only to run smack into boulder-size issues and problems they never foresaw. They have no strategy to get around those boulders. Assumptions blinded them to possibilities.

In my decades of experience in major ad agencies, I found assumptions take place at every stage of business. Assumptions are the easy, no-sweat route. Clients get excited about an opportunity they want to grab before the other guy does. Or there’s pressure from the CFO, so the CEO swings for the rafters.

A word from the wise

Erika De La Cruz has a wise word for everyone from start-ups to C-Suites. In my recent interview with Erika, founder of Passion to Paycheck, she was dead on with her first tip for every stage of a business.

“Test small before building big! When I was first thinking about coaching, I did not go build a webinar or fancy platform, I began by making calls to the people who had asked in the past if I could help them. I gaged their interest in a structured program and what it would look like, before actually bringing it to life!”

To put it simple: don’t risk it until you can verify. If you’re a start-up, do your research. Check the market competition. Ask around. Speak to your target audience. Make sure there is a firm foundation for your dream to build on. If you’re already established, invest in market research. And, test, test, test. Base your decisions on verification, not assumptions.

Even more impressive to me, Erika faced some real financial hardships in the early stages of her budding career. She could have easily looked for short-cuts, the quick solution just to get out from under.

There is a lot I know will impress you about our conversation. You’ll find it here