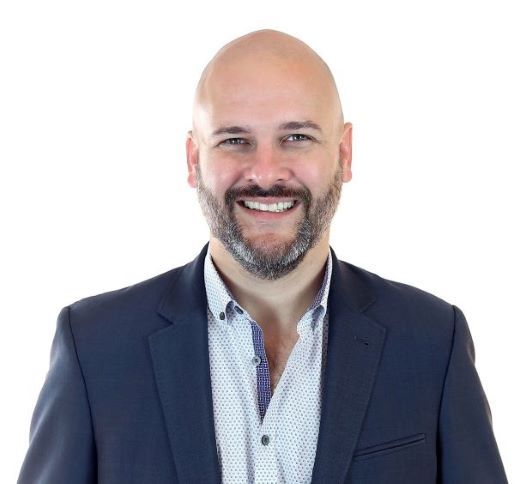 Secret to Being a Successful Entrepreneur Uncovered

I’ve often asked myself those questions. Freddie Laker, CEO and founder of Chameleon, shared some insight when I interviewed him recently.

To back up for a moment, in the second stage of my career in advertising, when I moved to LA and joined a boutique agency, a good number of clients were entrepreneurs. Not long established, mature companies, but relatively young companies taking on the world.

There has been significant research on the characteristics of entrepreneurs: focus, control, drive are some.

Be true to yourself.

But through my many meetings with the founders, one aspect of their character stood out for me. They were true to themselves.

They were honest about what they are about, what they want from their lives. It wasn’t simply courage, or dogged perseverance, or a propensity for risk taking.

Being true to themselves is the GPS for their lives. It guides their decisions, the paths they take. It keeps them on track through the ups and downs, the sacrifices and suffering, even the glaring light of potential failure.

This is what they want to do with their lives. And, they do it.

Freddie Laker Jr. is a rather interesting example of this aspect of entrepreneurship. He was born to corporate security. His father, Freddie Laker Sr. started the first discount airline. Naturally, he wanted Freddie Jr. to go into the airline business. He groomed Freddie Jr. during his schooling years to be an airline CEO. He had his future all ready and waiting.

Find your own way

Freddie Jr. opted out. His first passion was the Internet. Yes, he disappointed his father, but he carried on his father’s entrepreneurial spirit. As he says in the interview, he became a serial entrepreneur, starting many companies, some Internet related, some not.

Along the way, he was told by a major NY ad agency, they would sue him into oblivion if his web development company failed to deliver the client’s web site on time. Mind you, the agency executive spoke in a very polite, well-mannered tone. But the precipice for Freddie Jr. was right at his feet. Read the interview as he tells his story and what he calls ‘a very humbling’ experience.

A better way, a purpose

And, then he states so clearly, so firmly that aspect which I believe is the heart and soul of being an entrepreneur.

Our purpose was to find a better way to work. Corporate life wasn’t cutting it for us. Many of us crave more independence, more freedom, and less bureaucracy.

Set out to make something for us. Isn’t that what drove the Pilgrims to come to America, the pioneers to trek the Oregon Trail, the settlers to turn vast tracts of land into vast ranches, into towns, into cities?

Individuals being true to their individuality.

Yes, there is a cost to pay. Yes, there is no guarantee of success. For many the cost is devastating. For others the rewards shower down.

But, catch an entrepreneur at a reflective moment and he’ll tell you.

There’s much more to the Freddie Laker Jr. interview. Chameleon Collective is a truly innovative concept that may well be the future of how corporations are led.

Depending where you are in your career, it may even be your future.