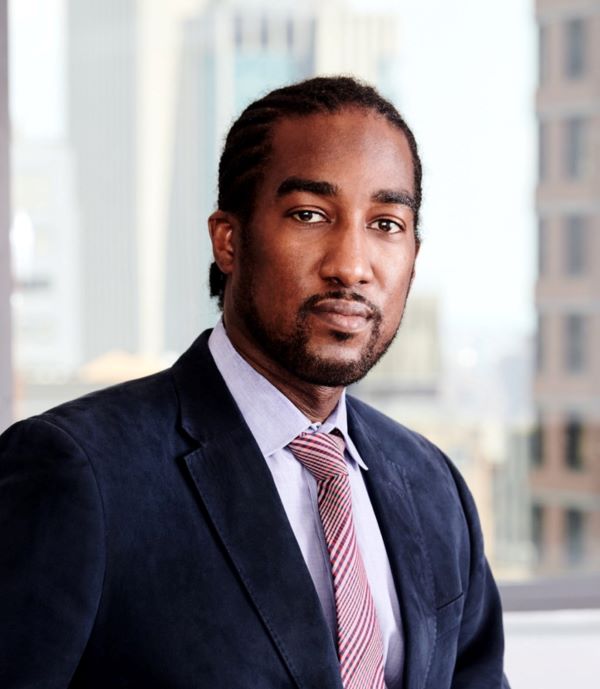 We Spoke to Gerald Commissiong of Todos Medical

Gerald Commissiong is President & CEO Todos Medical Ltd. (OTCQB: TOMDF). Mr. Commissiong has been responsible for Todos’ strategic transactions, licensing, research collaborations, mergers & acquisitions in therapeutics and diagnostics, as well as fund raising, having raised over of $15 million for Todos since January 2020. Mr. Commissiong is also Executive Chairman of Amarantus Bioscience Holdings, a biotechnology company he co-founded focused on the acquisition and development of biotechnology and diagnostic assets. He served as CEO of Amarantus from 2008 to 2021. Mr. Commissiong played professional football for the Calgary Stampeders of the Canadian Football League. Mr. Commissiong received a B.Sc. in Management Science and Engineering with a focus on Financial Decisions from Stanford University.

My father is a scientist and made a very significant discovery while working at NIH in the field of Parkinson’s disease. He spun out a company that made some great scientific progress that ultimately wasn’t successful because the timing wasn’t right. He asked me to help him revive his technology years later, and I agreed to help. 13 years later, I’m still in the biotechnology field.

I took over Todos in January 2020, about 2 months before the COVID-19 pandemic set in. Todos had originally been a cancer company, and so when I took over I also brought an acquisition target of a company with a complementary cancer asset to the table. As the pandemic began to take hold, before the acquisition had closed, we entered into a collaboration agreement where we decided to fund that Company’s lab to make advancements into COVID. As it turns out that collaboration ultimately showed me that I couldn’t work closely with the leadership of the target company, and we had to workout with ownership how to work through the issues while we made COVID progress and worked on closing the deal. I realized during that progress the varying perverse incentives that emerge when dealing with different personalities.

The funniest mistake I made when I first got started was to talk to all investors as if they are friends, and tell one what the other said. As it turns out, investors talk and they rarely want other investors really knowing what they think. I ended up hearing through back channels two investors both tell each other the exact opposite of what they told me, and we ended up in a meeting at a conference where they had to explain away the dueling positions to a group of people. It was pretty funny, but served a good lesson to make sure I align the interests of the different players at the table.

Two people helped me significantly, Dr. Joe Rubinfeld and Ken Coleman, for different reasons. Dr. Joe taught me the importance of listening to the details of everyone you talk to because it’s weaving those details together that gives you a competitive edge in understanding — which is the bedrock of biotech. Ken taught me the importance of what people aren’t saying, and getting the story behind the story because very often the smartest people in the room say the least, and understanding what makes them interested is what will drive them to you.

The best story about finding out what people aren’t saying is with investment bankers who often have an agenda that kits into something they already have going on — and if they like your story it typically only becomes actionable if it helps them in some other way… they like to do as little work as possible and so leveraging an already live activity catalyzes situations. When we first got into the public markets, we were brought forward for the purpose of helping another one of the banker’s companies. As that company began to underdeliver, it took its toll on us, so we decided to turn the engagement off and focus on our own interests. Unwinding oneself from bankers should be a university course.

Diversity is the bedrock of success because it allows us to see the same problem through different lenses, and take into account how different people may view responses to those problems. I always like to say I don’t hire people to tell me, yes, I hire people to tell me the truth, and the truth means different things to different people when it comes to solving problems. The answer usually lies somewhere in the middle of different opinions and so getting those different ideas is critical to making better decisions.

I think setting measurable objectives is the key to achieving these objectives. With regards to inclusivity, we must allow people to be themselves and not pretend to be something they’re not. Without this, you will not get the truth out of people. I think representation is driven by opportunity because without an opportunity you won’t be able to measure everyone’s outcomes and in the end, the objective is to have the best results. With inclusivity and representation, it’s possible to have a more equitable society. History is something that cannot be changed, and the results of history trickle down for generations/centuries. But what’s clear is each new generation seems to be able to create more wealth than almost all of the previous generations combined, as evidenced by the fact that almost all of the richest people in the world right now are all self-made.

An executive needs to be able to make decisions and prioritize in the face of competing priorities. There are always multiple things striving for attention, and being an executive means you have to figure out the best order to line up the priorities so that you can build ‘momentum’. It’s not just about getting people to do what you want but making sure the outcome of what you want happens in the right order.

We are regular people with a lot of responsibility. If you talk to most CEOs, the real questions to difficult answers often come down to very simple things… mostly who can you trust. Trust is the key to success

Being a CEO is very lonely… every decision you make is second-guessed by everyone, and you have to be able to stay the course or you end up accomplishing nothing.

Presumably not everyone is cut out to be an executive. In your opinion, which specific traits increase the likelihood that a person will be a successful executive and what type of person should avoid aspiring to be an executive? Can you explain what you mean?

People who have difficulty hearing criticisms should avoid being executives. People who are able to deal with the noise and find the essence of what is trying to be accomplished and are driven to avoid failure are the ones that will survive.

N/A… I’m not in the business of giving advice. Nobody wants to hear it.

Working on it! We are developing some amazing technologies and critically important products. Now we have to take these products to the people. We are in the process of creating our own success, but we aren’t there yet.

I would make everyone criticize themselves before they criticize others. Being able to identify your own flaws and shortcomings if the key to overcoming them. Too many blindspots leads to accidents.

“If you can’t take the heat, get out of the kitchen” … There’s always a voice telling you to stop, walk away, give up. But when you are in the heat of battle, you realize that heat is relative and that if you can get your body to feel cool when it’s really hot, you can overcome any challenge 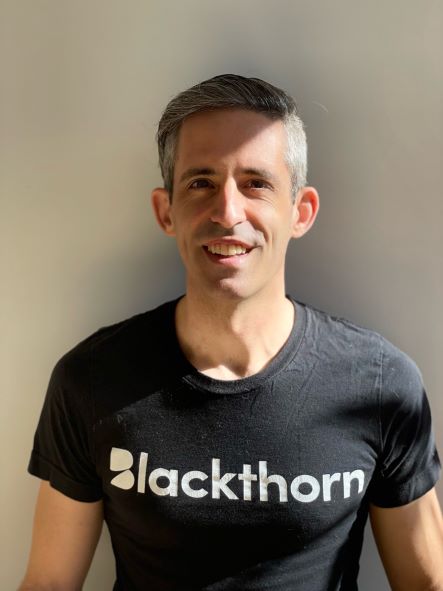 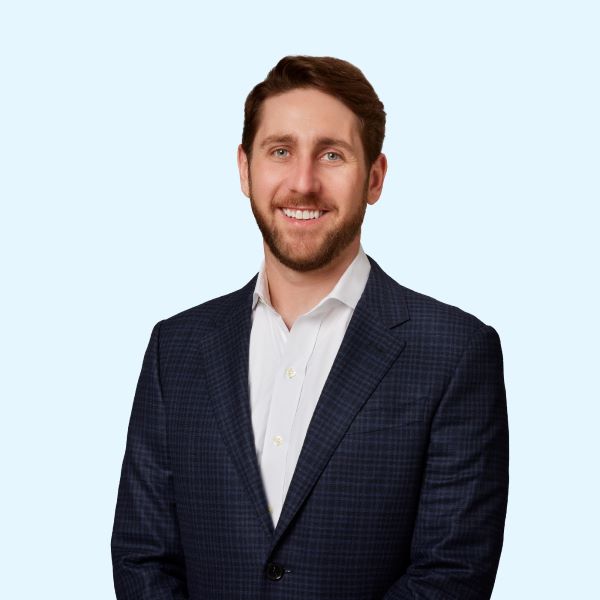 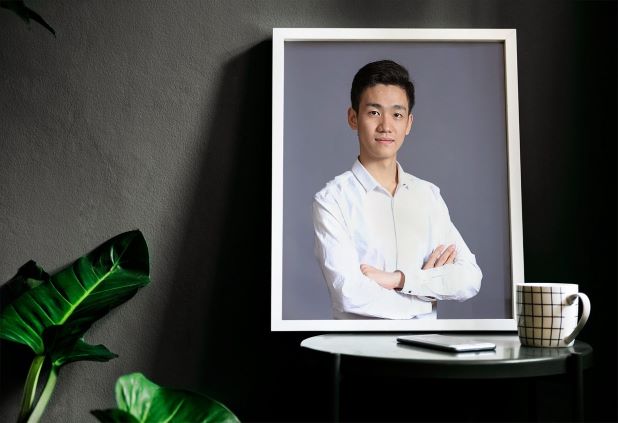 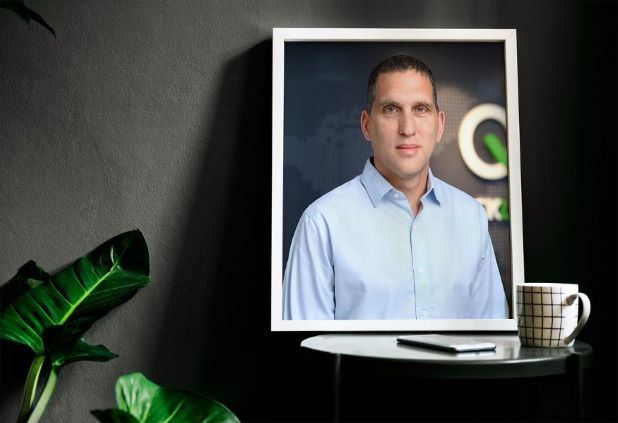