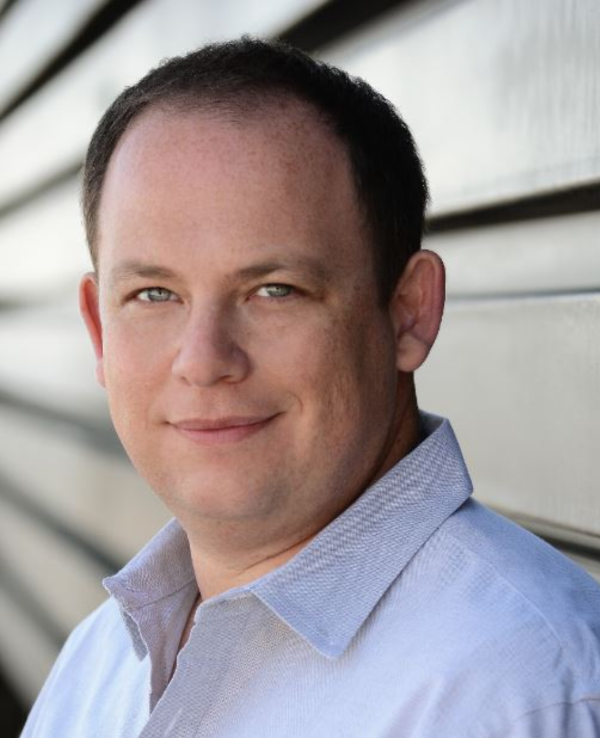 As part of our series about the “Five Things You Need To Be A Highly Effective Leader During Turbulent Times”, we had the pleasure of interviewing Ian Schafer, Co-founder and CEO of Kindred.

Ian Schafer has been at the forefront of the media and advertising industry since 1997. He was inducted into the American Advertising Federation’s Hall of Achievement in 2015, the winner of its esteemed Jack Avrett Volunteer Spirit Award, and named one of “100 People Who Make Advertising Great” by the 4A’s in 2017.

Ian is the CEO & Co-Founder of Kindred, a network of leaders rising to meet a set of challenges that are bigger than any boardroom. Kindred gives business and nonprofit leaders the support, access, and education they need to effectively address social issues and hold themselves accountable for systemic change inside — and outside — their organizations.

Prior to founding Kindred, Ian was the founder, CEO, and Global Chairman of the influential advertising agency Deep Focus (sold to Engine Group in 2015), VP of New Media at Disney’s Miramax Films, and winner of numerous accolades including Cannes Lions, Webbys, and Emmy Awards. An active investor and advisor, Ian has helped several companies along on their journeys from founding to exit.

Thank you so much for your time! Our readers would love to “get to know you” a bit better. Can you tell us a bit about your ‘backstory’ and how you got started?

My background is in advertising and I’ve worked across the media, content and technology industries since 1997. Prior to launching Kindred, I founded and led Deep Focus, an influential advertising agency, which I later sold in 2015.

Today, I am using my learnings over the course of my 20+ year career to harness the collective power of business and culture for social good through Kindred, an executive membership network built to prepare executives for the future of socially responsible business.

A: At the start of my career, I went looking for work at the intersection of media and technology because I saw that crossroads as the future of business, landing me my first job at i-Traffic — one of the first digital agencies in the world founded by Scott Heiferman. Scott made the humanization of technology a priority for the company — and for his employees — and it became a big priority for me, too. He has been an inspirational figure for me since then, and I consider myself lucky to have met him when I was just 22 years old.

Extensive research suggests that “purpose-driven businesses” are more successful in many areas. When your company started, what was its vision and what was its purpose?

A: Before Kindred fully developed, our team recognized that purpose and social impact was precipitating the next wave of business transformation. We were drawing parallels to the digital transformation when companies knew they needed to step up but were afraid of “getting it right” or meeting the needs of stakeholders. Now, years later, digital is a business imperative and the C-suite has had to step up to address digital demands.

The same sentiment can be found now with responsible business — companies are nervous to step up to institutional inequities, but 2020 proved that the consumer stakeholder is demanding change. Purpose and social impact are now a part of the C-suite because they are a non-negotiable part of business.

I firmly believe this evolution was easy to see coming if you wanted to see it, and now that we’re here, the next step is for our C-suite leaders to bridge the gap between intention and action. That’s where the disruption lies, and that’s what Kindred is trying to change.

A: During challenging times, it may feel like leaders need to be at the center of every solution. In my experience, that shouldn’t be true. You don’t need to be on a magazine cover or called out as a hero to be supporting your employees and ensuring that stakeholders see value in your business.

As a leader, you should be striving to fill the “vacuums” of trust that might exist — what do your employees need? How are consumers reacting? How can you take action? In times of crisis, there’s potential for businesses to have a huge impact on their employees, their industries, and their consumers.

A: You can find me on LinkedIn as Ian Schafer and on Twitter @ischafer. I encourage you to check out Kindred at kindredmembers.com to find out more about how to turn your business intentions into action.