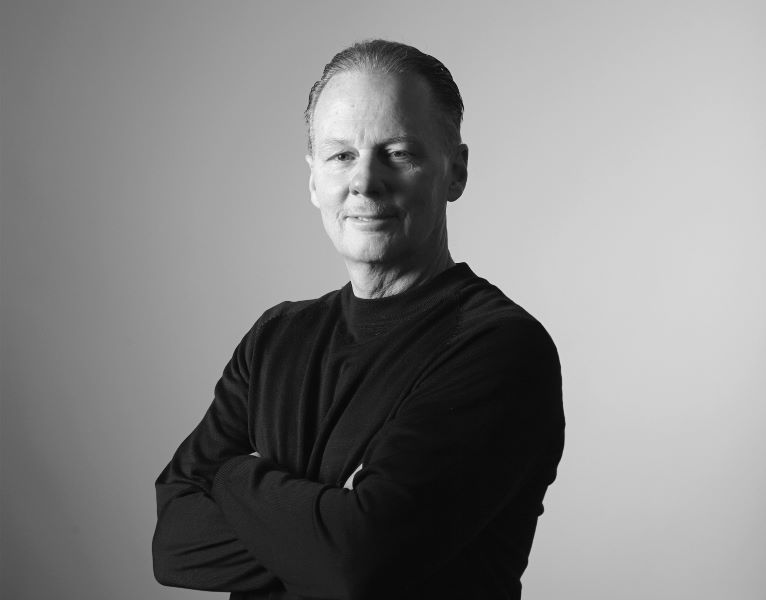 We Spoke to Joel Kocher Of Humann

As a part of our series called ‘Five Things I Wish Someone Told Me Before I Became A CEO’ we had the pleasure of interviewing Joel Kocher.

Joel Kocher, Co-Founder and CEO, founded Humann, a functional nutrition company, utilizing patented science from the University of Texas Health Science Center, in 2010. The company has been named to the Inc. 5000 list for seven consecutive years, won the Nutrition Business Journal Science Award in 2016, and has also been named to the Austin A-List of top startups in 2015. Mr. Kocher holds a B.S. in Marketing from the University of Florida along with completing executive programs at both Stanford and Wharton, respectively. He is an avid sailor, distance paddle boarder and adventurer.

It’s a little unusual! I spent 25 years in high tech, the vast majority in senior leadership positions. Amongst other roles, I was the #2 executive behind Michael Dell in its ascent from less than $100 million in revenue to the Fortune 500. After leading a few other public tech companies as CEO, I was feeling like “been there, done that.” So, I decided to become an entrepreneur and with a few co-founders, started Humann in an entirely different marketplace.

Ha, that’s easy! All entrepreneurs have at least one of those! We were conducting product focus groups with physicians and target consumers prior to the initial launch of the company into the market. Our cardiovascular health product incorporates tech that is based on a molecule that was awarded the Nobel Prize for medicine called Nitric Oxide. Yet not a single physician or consumer had ever heard of it. Stunned, I decided at that moment that we should not launch the company, as the education of physicians and consumers would simply take too much time and capital to achieve. Obviously, I changed my mind the next day after talking with our great team, but we did make the decision to delay the launch for a year until we developed a diagnostic test strip. Best decision we ever made as that strip was key in our company being able to gain early traction.

Of course, but it’s a short story! My funniest mistake was thinking that with all my years of tech experience that this would be easy!

I would say Lee Walker, who was the President of Dell when I joined the company as a VP. Lee believed in me and gave me the opportunity to step up and run most of the business very early in my tenure. That’s an opportunity I’ll always be grateful for!

We try very hard at our company to keep it simple. As best as a company can, it should simply reflect the market for which it serves. Beyond that, diversity hiring adds exactly that to a company, diverse ideas, diverse strategies, diverse opportunities and more. This goes far beyond just a diverse executive team as we believe each of our team members has a significant value to add to our company.

Listen. Everyday. People will give you the signals. Leaders lead. People have the option whether to follow.

I believe a CEO must deliver two key things for the business. First, a compelling vision that has longball legs. Second, function as an effective Chief Talent Officer because without an effective team to execute the vision and strategy of the company, you are going nowhere FAST. As a CEO, you are who you hire. So, hire the best and let them do what you hired them to do. Give them what they need to win. Resources, capital investment and personal growth opportunities.

That’s easy. CEO’s have the all the answers. Simply not true. Effective CEOs learn how to find the right answer from that strong team I referred to above. Essentially, they learn how to learn.

I am an old warrior, but this is my first rodeo being an entrepreneur. I frankly did not think it would be so challenging to get to scale. We’ve done it, but it took more effort than I had anticipated.

No, not everyone is cut out to be an executive. No different than not everyone is cut out to be a doctor. You should probably not be a CEO if you are not prepared to analyze and make very tough decisions. The types of decisions that mean life or death of a company and knowing that others depend upon you for their livelihood is a big responsibility. Perhaps one of the biggest in our society.

Provide an environment where people can grow. Everyone strives for the advancement of career and income. Pay attention to them. Provide learning and growth opportunities for them every single day. Our weekly staff meetings are run by every single member of our team, regardless of their position and on a rotating basis. It’s a little scary for some, but an amazing opportunity for personal growth by every Humann.

Our company is working every single day to help change the trajectory of human health and be a force for good in the performance of the human body.

At Humann we have already begun our movement, that movement is the chance to change people’s lives through the discovery and implementation of products using Nitric Oxide. After all, it wasn’t named the miracle molecule for nothing. Our mission and our products have the power to change people’s health for the better and that’s a movement we are excited to continue sharing and pursuing.

“Never rest on your laurels.” Those laurels are always more fleeting than you think. NEVER ever take your foot off the gas. Do more. Do new. Never quit pushing your personal envelope. That is the reason I became a first-time entrepreneur at age 55!

With no offense intended to anyone, I would rather have that lunch with an aspiring young person who possesses a passion to achieve what they are being told by others is impossible!