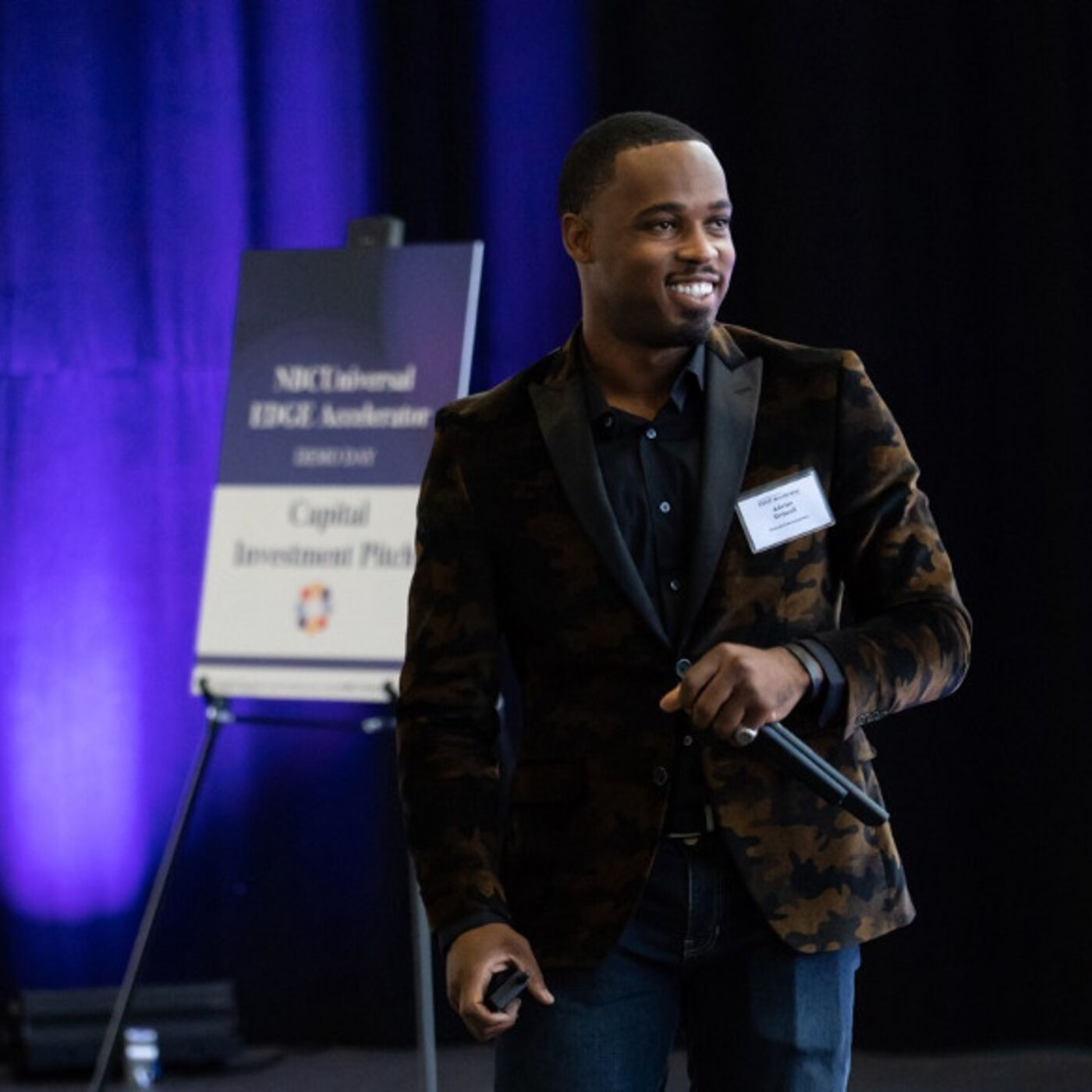 From the small city of Barstow CA, (yeah, the pitstop on the way to Vegas) Adrian Rashad Driscoll followed his dream of becoming a professional actor and moved to Los Angeles. Shortly after that, he was woken up. After 9 years of great weather and bad traffic, he now makes his living as a filmmaker and Immersive Media consultant. With a dedication to storytelling and quality, his company (Driscoll Entertainment) has created many phenomenal visual experiences. Recently partnering with the United Way of Greater Los Angeles to create a 360 experience, guiding people through the process of receiving supportive housing. This effort was an effort to aid in the fight against Homelessness and since then, over 12,000 people have received homes. In addition to creating content, Adrian has had the privilege of working with the EAST school program, NBC, Facebook, Oculus and more! His goal is to focus on the deeper side of Immersive Media and to destroy the stigma of this all “Being just for gamers.” French Fries are the key to his heart. 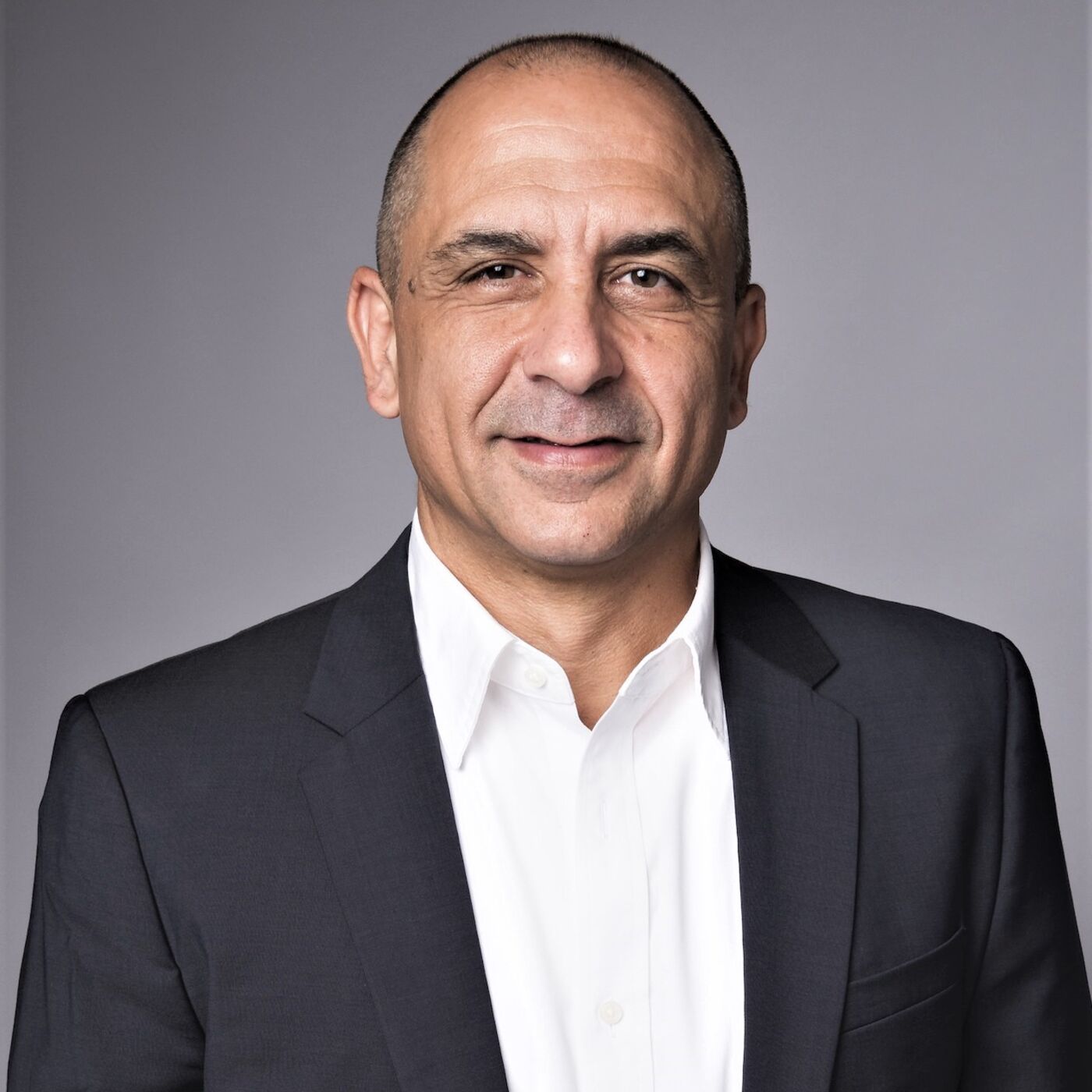 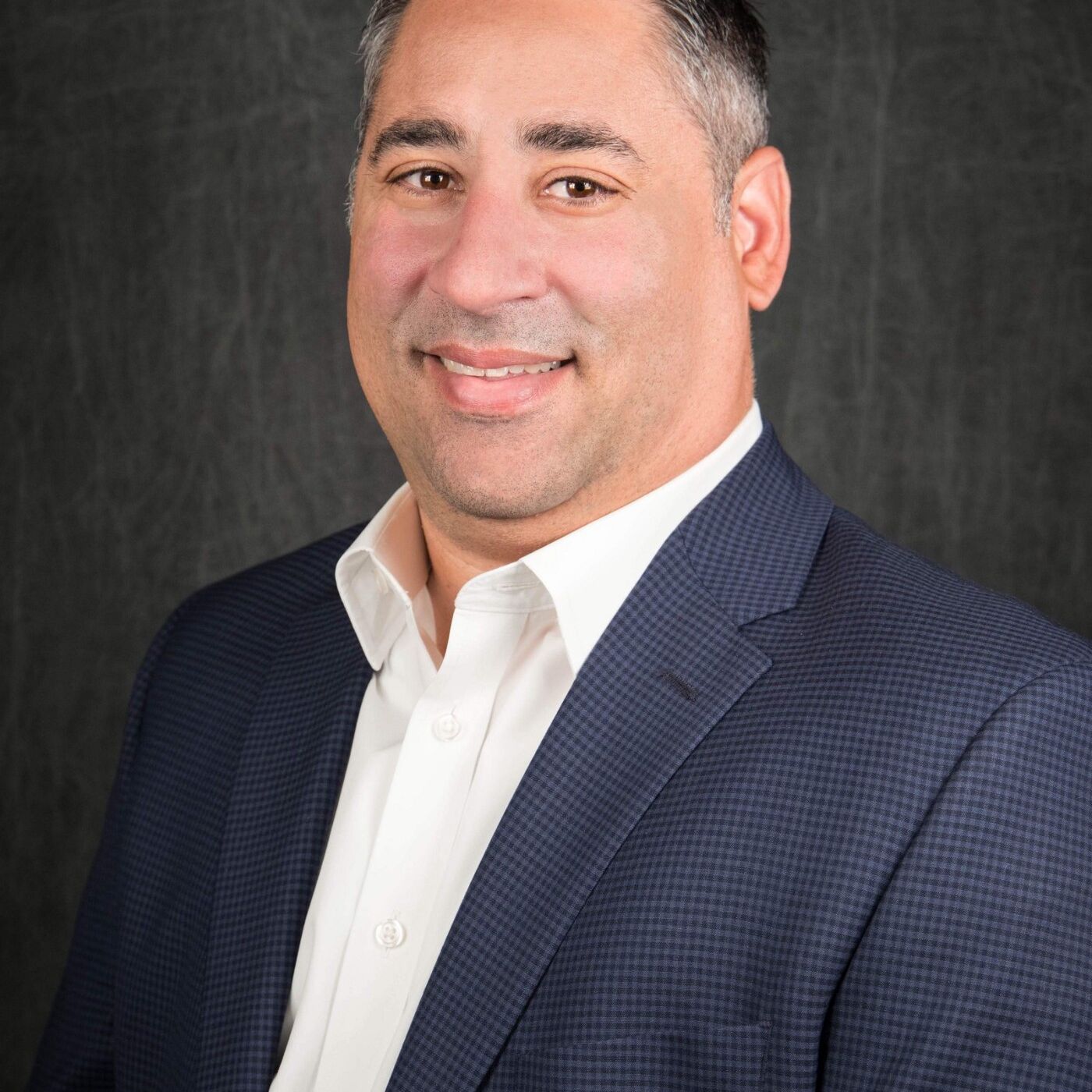 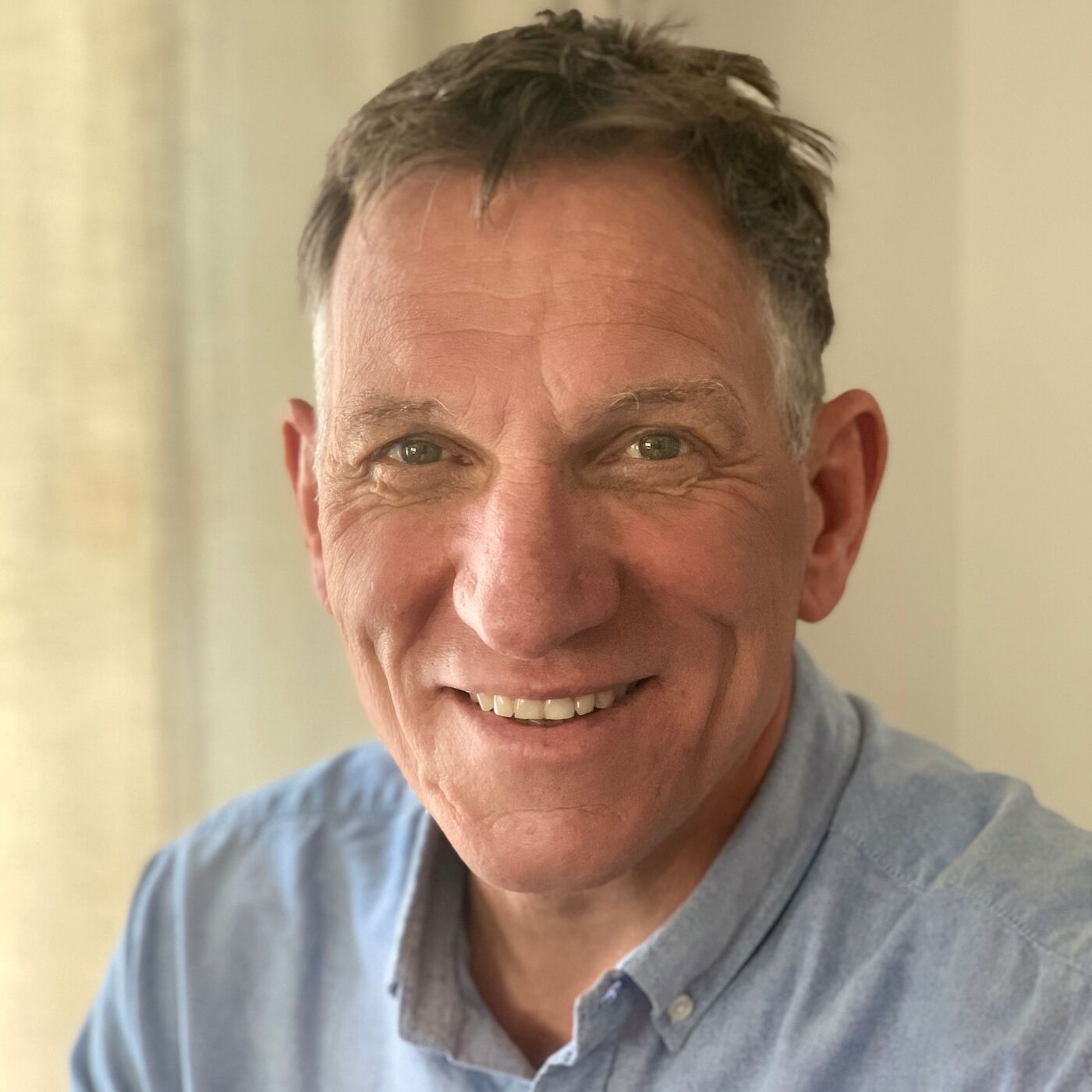