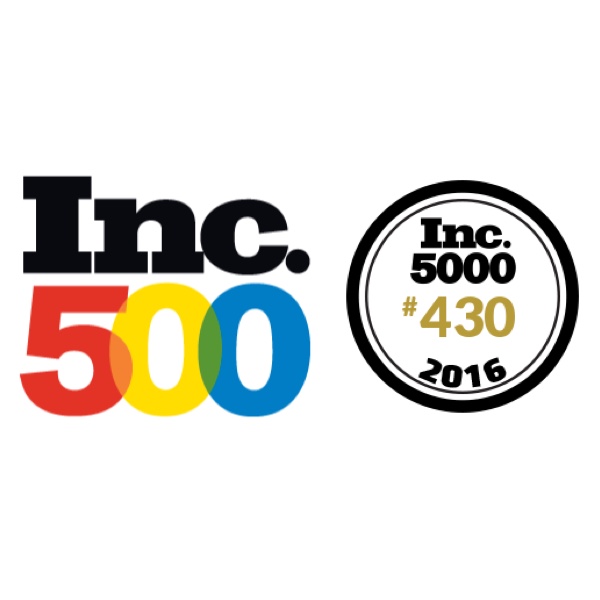 Inc. magazine today ranked Bitbean.com NO. 430 on its 35th annual Inc. 5000, an exclusive ranking of the nation’s fastest-growing private companies. The list represents the most comprehensive look at the most important segment of the economy—America’s independent entrepreneurs. Companies such as Yelp, Pandora, Timberland, Dell, Domino’s Pizza, LinkedIn, Zillow, and many other well-known names gained early exposure as members of the Inc. 5000.

“When we started our company in 2011 we never imagined the exponential growth we have seen in a short few years”, says Bitbean.com’s President and Founder, Ephraim Arnstein.

As a rising leader in software engineering, Bitbean is a junction of business and development expertise. Bitbean is an expert in custom software development, business analysis, and mobile app development. The company leverages its wide range of analytic talents to build powerful, customized enterprise software to automate business processes directly resulting in optimized workflows and higher profits. Bitbean has successfully completed projects with iconic companies such as Walmart, CVS, United, CardCash, Eastern Union and more.

The 2016 Inc. 5000 is ranked according to percentage revenue growth when comparing 2012 to 2015. To qualify, companies must have been founded and generating revenue by March 31, 2012. They had to be U.S.-based, privately held, for profit, and independent–not subsidiaries or divisions of other companies–as of December 31, 2015. (Since then, a number of companies on the list have gone public or been acquired.)

Contact Us today to see how Bitbean.com can help scale your business. 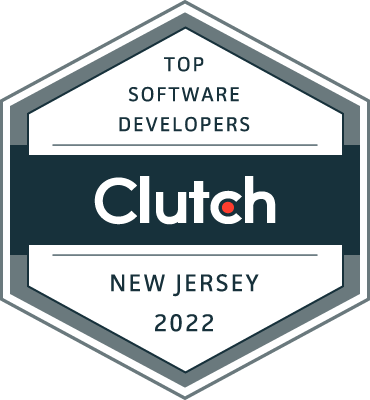 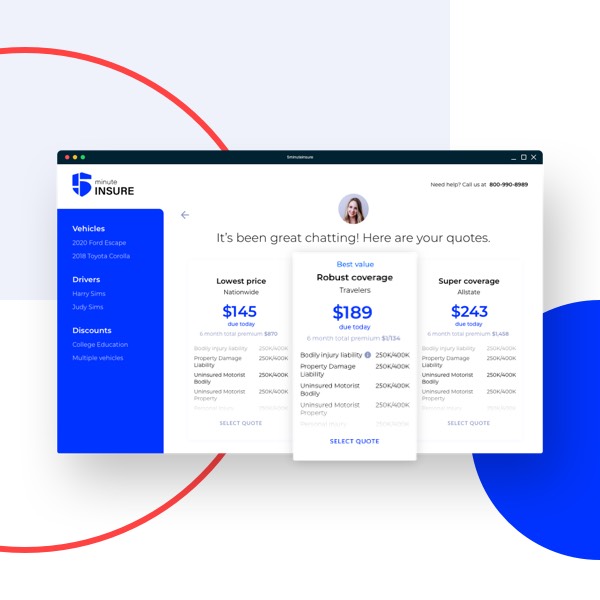 A Win-Win Revolution in the Insurance Industry 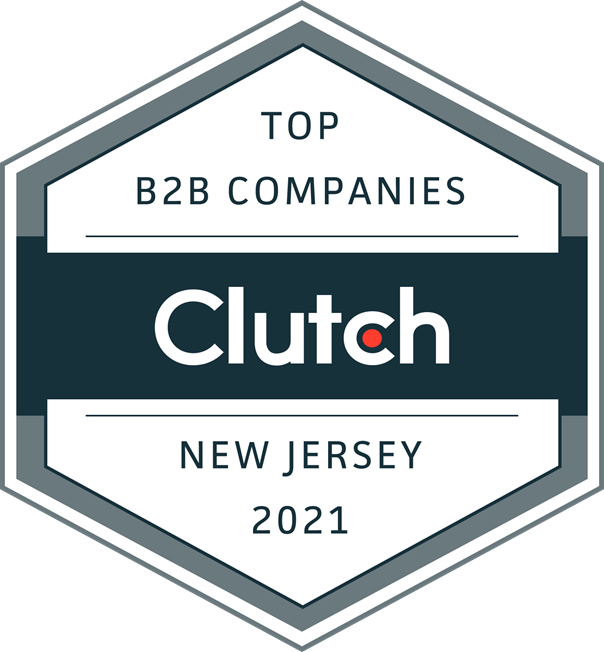 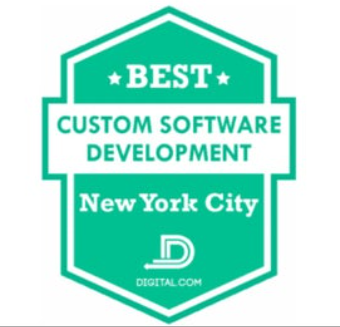