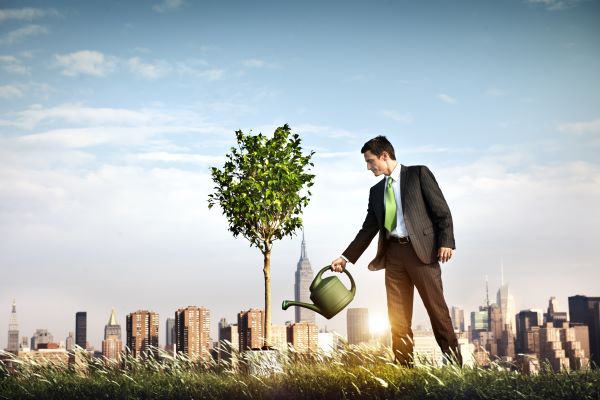 One Caveat for Whether Your Entrepreneurial Idea Will Take Off

What is the seed for entrepreneurial success? A hunger to be independent and make your own way in the world? An awesome idea that your gut tells you will make your dreams come true? Or, that favorite rich uncle who will toss any sum of money at any idea you have, no matter how berserk?

Certainly, entrepreneurs are driven by hunger to break free. Unload that boss. Quit the chasing-after-commuter-trains race. And many start with an idea for a product or a business. (Few have that rich uncle.)

From many decades of marketing experience, I’ve seen that hunger and ideas may fuel the journey. Many get you to say good-by to stale office coffee, and long, wearisome nights and weekends. But they rarely get you to your destination—that entrepreneurial dream of independence. Being your own boss.

In my recent interview with Travis Hornsby, founder of Student Loan Planner, he describes the seed in just a few words. Now before I reveal those few words, let me mention that Travis was his own rich uncle. He started his career as a bond trader, and by 25 had enough to retire comfortably. Enough to travel around the world for a year. Nice.

But Travis was not just his own rich uncle, he was also a wise rich uncle. He didn’t dispatch his retirement for some wild whim of an idea, simply because he could afford to do so. What was his impetus for starting Student Loan Planner? What was the seed for his success? And, by the way they’ve already consulted on over $865 million of student debt.

Here are those few magical words:

The inspiration for Student Loan Planner really came from helping my wife successfully tackle her 6-figure student loan debt from medical school. In helping her navigate the process I found out how confusing it was and realized there was an opportunity there to help simplify the process for those in need.

Okay, not exactly a few words. But very valuable words. The seed to success is identifying a real problem and creating the solution. Classic marketing: problem/solution.

Earth shattering ideas too often shatter for the simple reason they don’t solve an existing problem, an existing need. Hunger for independence has to be matched by a hunger for a solution to a problem.