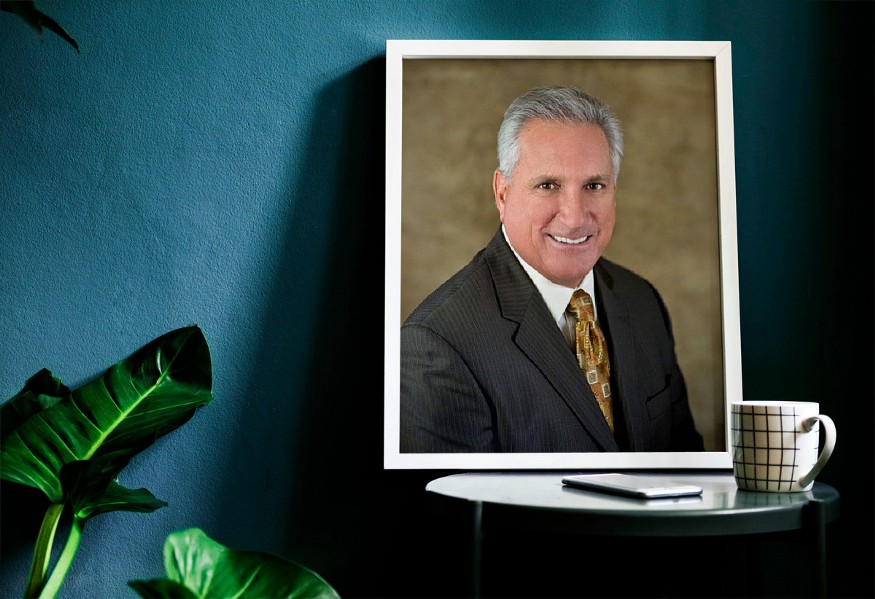 Should You Join the Navy to Be a CEO of a Service Company?

Do former Navy officers make good leaders in business? Having interviewed several CEOs who had military officer backgrounds, including Chuck Czajka of Macro Money Concepts, my interest was piqued.

My curiosity drove me to deep-dive and fortunately I came across an interesting white paper by Korn/Ferry International, an executive recruitment firm: “Military Experience and CEOs: Is There a Link?” Obviously making the best executive recommendations is best for their business, so Korn/Ferry did a serious study on this question.

Among the fascinating insights, two struck me as getting right to the core of why officer training and experience translate well into the world of business.

Korn/Ferry found commonalities between military leadership training and holding down CEO positions in major corporations. They quote the late Michael H. Jordan, who served as Navy lieutenant and was a former CEO of Electronic Data Systems. “What the military is really good at doing is teaching you to plan and program. The essence of being an officer is to figure out how to deploy forces and resources to get something done. From a management standpoint, that is one of the really great lessons.”

Joe Geiesedeck, Vice Chairman of Korn/Ferry adds “None of the CEOs we interviewed were necessarily ‘command and control’ types – there were no General Patton’s in the group – but they were people who understood the value of teams, and how to deploy teams effectively and delegate responsibility. They can make decisions without over-procrastinating. You can use the term ‘battlefield decision’ but they can take the facts on board, see what’s there, and make good, sound decisions.” What strikes me is the clear-headed thinking required even under great stress.

After getting his degree at the U of Conn, Chuck Czaijka, enrolled in the Navy.  He set out as a Financial Planner with this in mind: “Being raised in a not-so-wealthy environment taught me the value of money. I quickly realized that many, if not most people, don’t really have the basic knowledge of how money really works. So, first and foremost, my purpose was to develop a system that would not only educate people but save them from being conditioned into traditional financial planning as we know it — to help people reach their maximum financial potential! I underlined “develop a system” because it fits tightly into what Michael Jordan of EDS said about “ …teaching you to plan and program.”

Failure is an opportunity

His statement is also hard-core military training: “Failure is not failure in my book. It’s simply a way that an idea or process didn’t work. Every time something didn’t work, it opened more opportunity. I guess you could say that we never look back.”

So, does that mean you should drop everything and sign up for 4 years at Annapolis, or West Point – well, if they’ll accept you, why not?

But as a back-up, I recommend you pick up some pointers from Chuck Czaika’s interview.