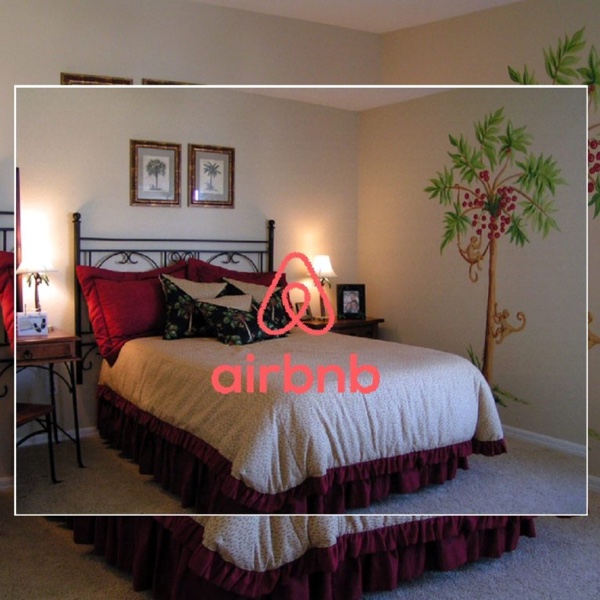 The Fallacy of the Focus on Disruption

It’s all about resolving pain points.

Airbnb resolved the lack of trust between homeowner and guest. Dislike for hotel accommodations. Desire to roam the world freely.

Uber resolved the wait in a downpour for a taxi to pass by. Waiting during peak hours. Not having cash on hand. Car services that don’t arrive as stated.

Dollar Shave Club resolved the frustration with having to wait for salesclerk to bring out razors from that locked compartment. High prices.

So why all the buzz about disruption? Isn’t the pain point for all businesses an increased market share and higher valuation?

Would anyone have called Pony Express a disrupter. But it speedily stole mail delivery from stagecoach companies by delivering mail cross country in 10 days rather than the 25 days required by coaches. For that matter has FEDEX ever been called a disrupter? It just resolved the pain point of when it absolutely, positively must be there, and today it generates about $70 billion in annual revenue.

Is there a disrupter model?

Tesla is considered a disrupter because it introduced a luxury battery-run auto and sells directly to consumers through stores in malls. But are Audi, Mercedes, BMW, and other top line manufacturers out of the picture? Not really. You can expect them to pounce when market grows beyond the current 1% of the overall auto industry.

Disruption under the radar

Many entrepreneurial companies remain hidden from site because fortunately they lack the flashy sizzle of being called disrupters. This way they can go quietly about targeting niche audiences ignored by larger companies and attracting them with innovative business concepts.

And, by the way that’s exactly how Clayton Christensen, Professor of Business at Harvard University, who conceived the Disrupter concept, describes it. A true disrupter he points out works under the radar building its business and client base while the bigger companies give it scant notice.

A case of disruption

Airbnb started when Joe Gebbia and Brian Chesky, living in SF, were struggling to pay their rent. There was a major convention nearby, and hotel rooms were all sold out. They came up with the idea of renting space in their apartment for rent money. They expanded their idea to cities with conventions and conferences across the country, getting people to rent out their apartments, or share their space.

Hilton and all the big chains never noticed.

Gebbia and Chesky never thought of themselves as disrupters. Never even conceived of the terminology.

They resolved a pain point and the rest is history.

Are you ready to solve a pain point with your disruption idea? Contact Bitbean to help you bring your concept to market. 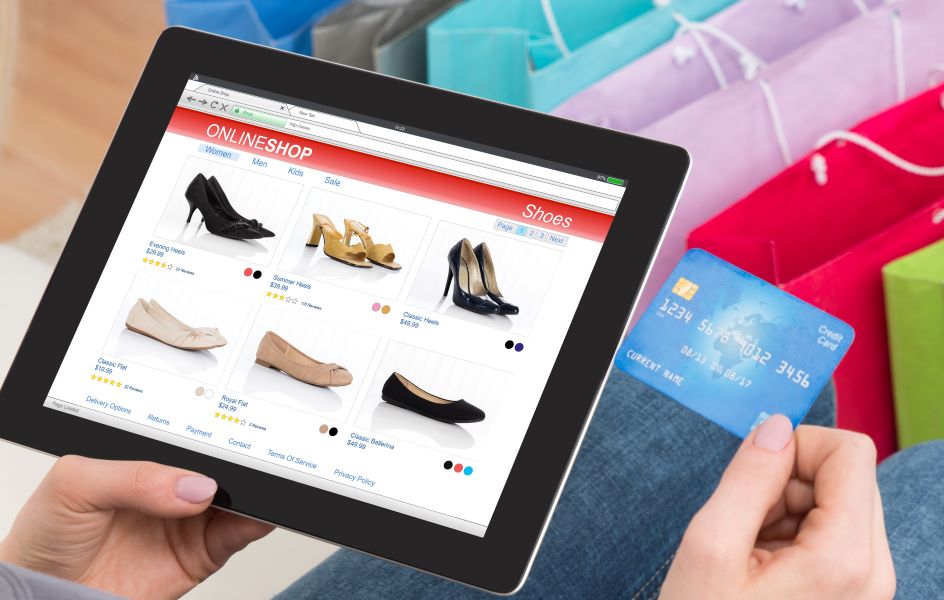 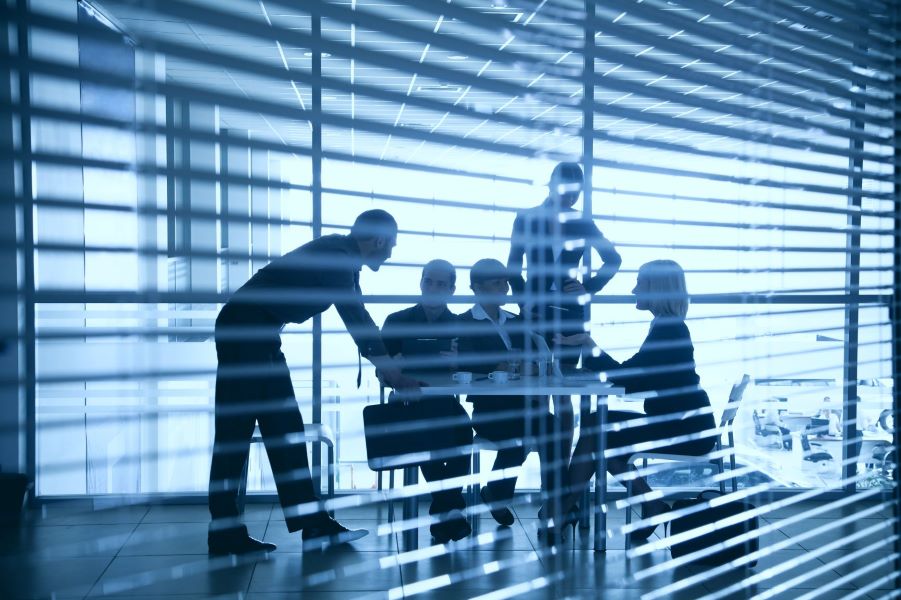 The Best Ways to Tackle Those Tough Business Decisions 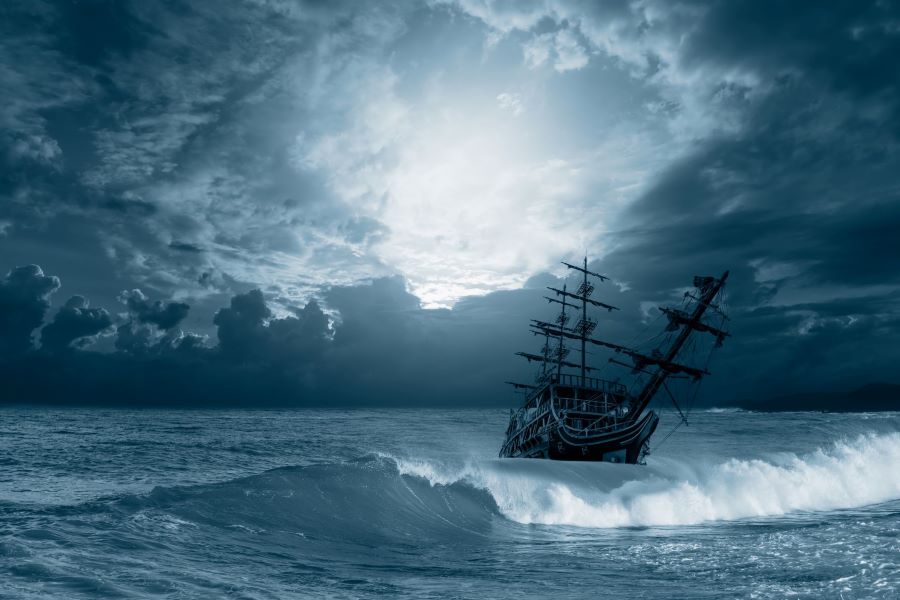 How Can Your Business Better Prepare to Weather the Storms of Uncertainty? 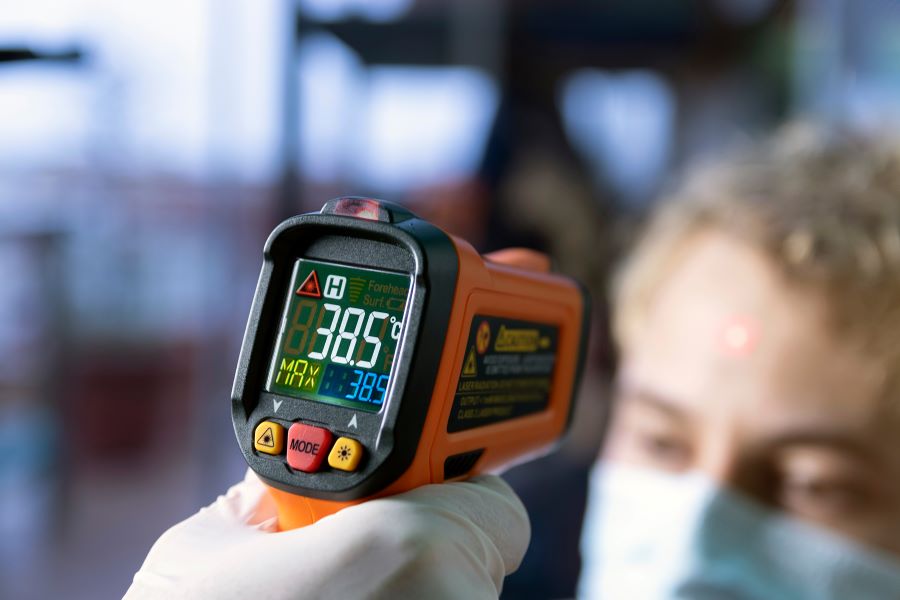 How Covid-19 and Technology Continue to Change Business 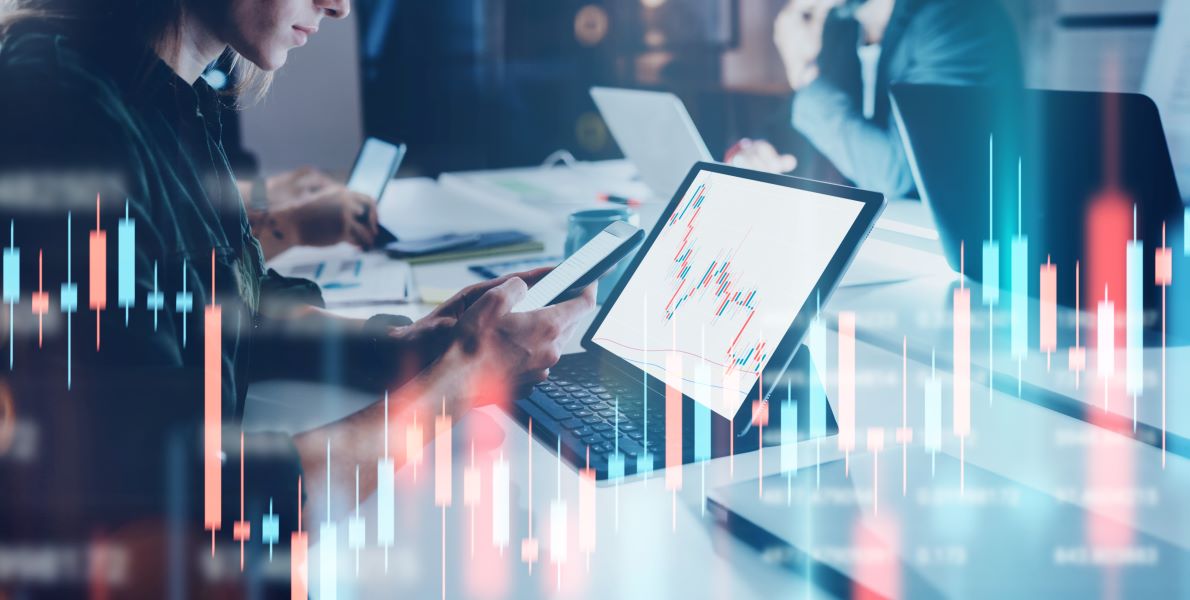 Investing in Human Capital in a Technology Driven World