Bitbean is proud to have been the main event sponsor of “the largest Linkedin Local in history” on May 31, 2018. Held at Bell Works in Holmdel, the event was officially dubbed as #LinkedInGlobalNJ. And it attracted close to a thousand... 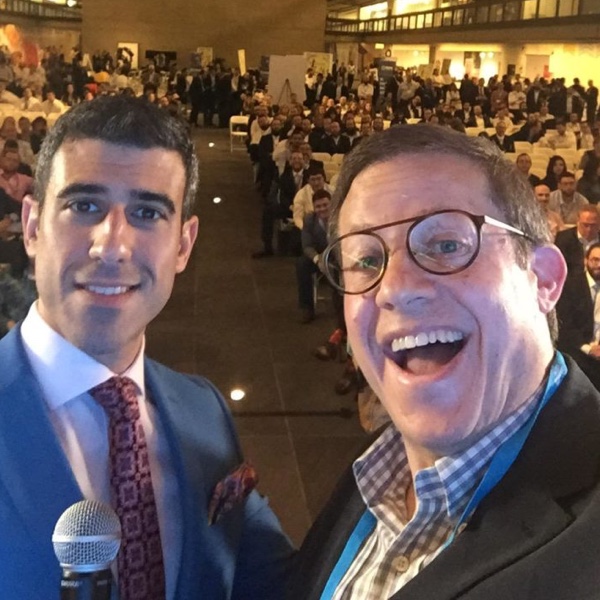 Bitbean is proud to have been the main event sponsor of “the largest Linkedin Local in history” on May 31, 2018. Held at Bell Works in Holmdel, the event was officially dubbed as #LinkedInGlobalNJ. And it attracted close to a thousand attendees! Of course, networking is a great way to connect with other professionals, potential clients, and customers. But this event definitely took things up a notch. Energy levels ran high! And why not? There were special presenters including a mystery guest speaker from LinkedIn. Attendees also enjoyed live music, BBQ and gourmet food, wine tasting, photo booths, and chocolate! Did I mention chocolate?!

But the main draw was the chance to meet up with business contacts from the New Jersey and New York area. It was this unique opportunity to connect that brought Bitbean to sponsor the largest LinkedIn local event #BitbeanLinkedInGlobalNJ ever.

I’d be kidding myself if I didn’t give Bell Works credit for its role in attracting networkers. Known previously as Bell Labs, it comes with an innovative and inspiring history. In fact, it’s literally responsible for some of the “greatest technological advancements of the twentieth century.”

Honestly, the plan by the LinkedInGlobalNJ organizers to hold a networking event at Bell Works was pure genius. In its heyday, Bell Works brought about research and innovation to improve communications. For example, a new magnetic development permalloy became a reality at Bell Works “to step up the message sending capacity of cable and telephone wires.” But even more interesting, this new development was born out of teamwork. As the 1931 New Yorker put it, “It was developed, not by an isolated genius in an attic alembic, but by a staff of precision workers, and as such it is typical of modern industrial research.” Such a timeless reality and definitely a practice that Bitbean fervently believes in.

Fast forward to present day, and the marvel of Bell Works is still filled with a sense of invention. Bell Works describes itself as a “one-of-a-kind destination for business and culture, complete with a blossoming ecosystem of technology.” The “thriving metroburb” today now resembles the redevelopment efforts of Ralph Zucker over four years ago. But hints of its innovative history hang about the halls to remind all of us that there is more innovation to come.

One of the big advantages of attending the New Jersey LinkedIn local was learning how LinkedIn can help grow your business. And as Jamie Benizri introduced the much-anticipated mystery guest from LinkedIn, Mordy Golding (LinkedIn Learning), all of the energy in the room was focused on his message. He emphasized the importance of having a personal and memorable mission to foster success. He also reflected on LinkedIn’s overall message to “connect the world’s professionals.”

Additional speakers were also onboard and gave great insight as leaders of successful companies. The lineup included Berel Solomon (Wealthy Commercials), Avi Diena (Fidelity Payment Services), Suzanne Spaner (Meeting Matchmakers), and Joel Wolh (Boutique Seller). Their stories inspired the audience as they shared how they leveraged LinkedIn to grow their business. Their talent and expertise gave attendees a roadmap to harness LinkedIn’s power for themselves.

As the proud sponsor of the largest LinkedIn local networking event so far, we hope that doors opened for the many participants. Growing business is a necessity to succeed in today’s economy. And connecting with the right movers and shakers is a great start.

Learn more about Bitbean and how we help others to grow business.

Other articles to read: 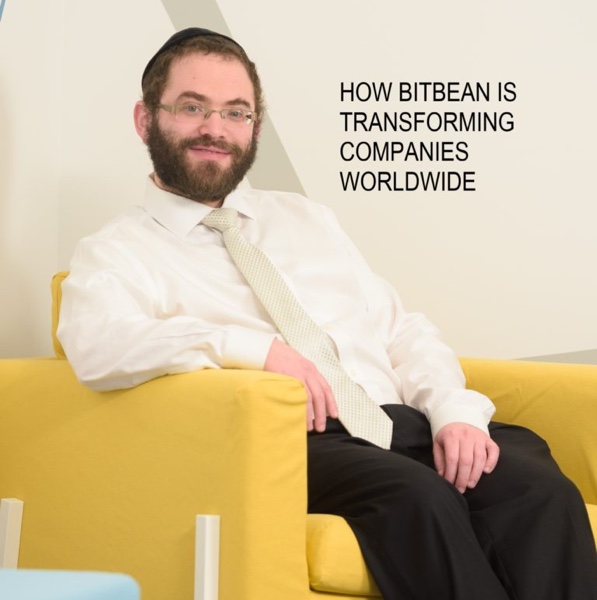 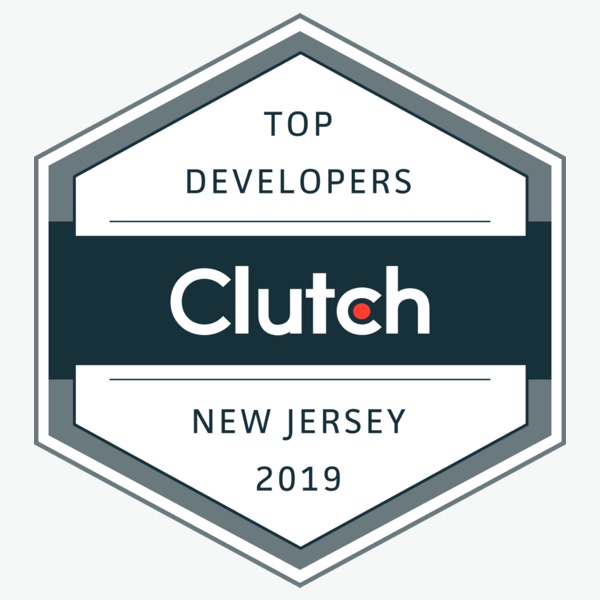 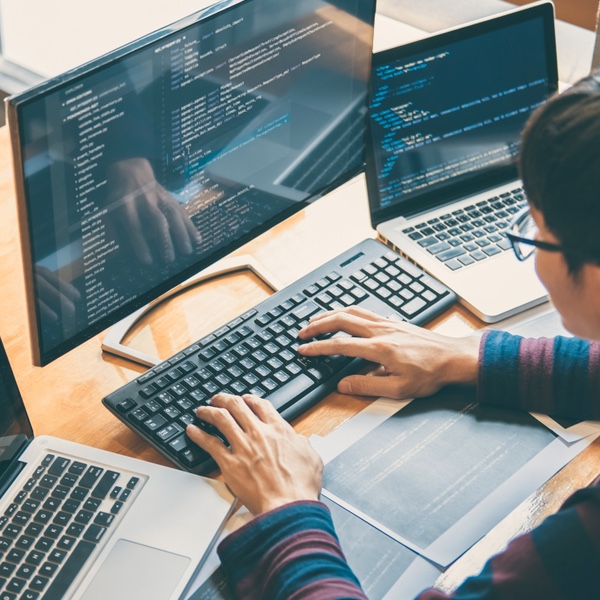 The Most Popular and Latest Web Development Technologies 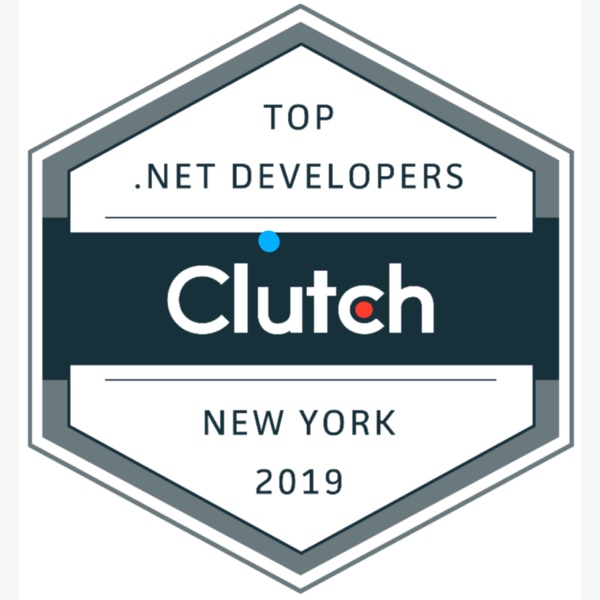 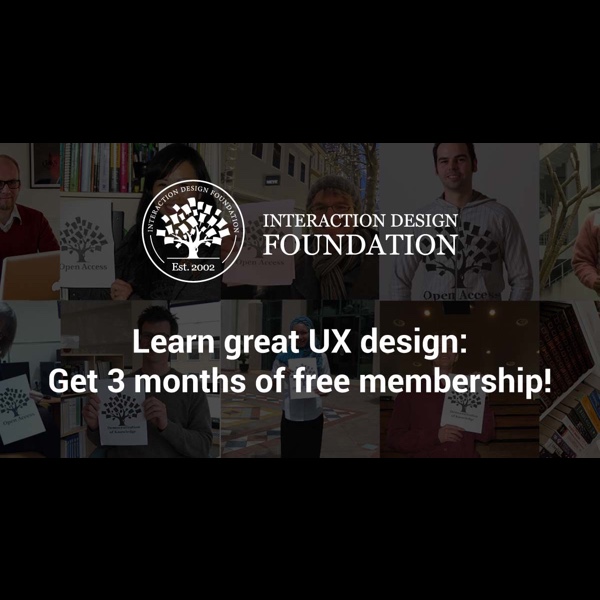